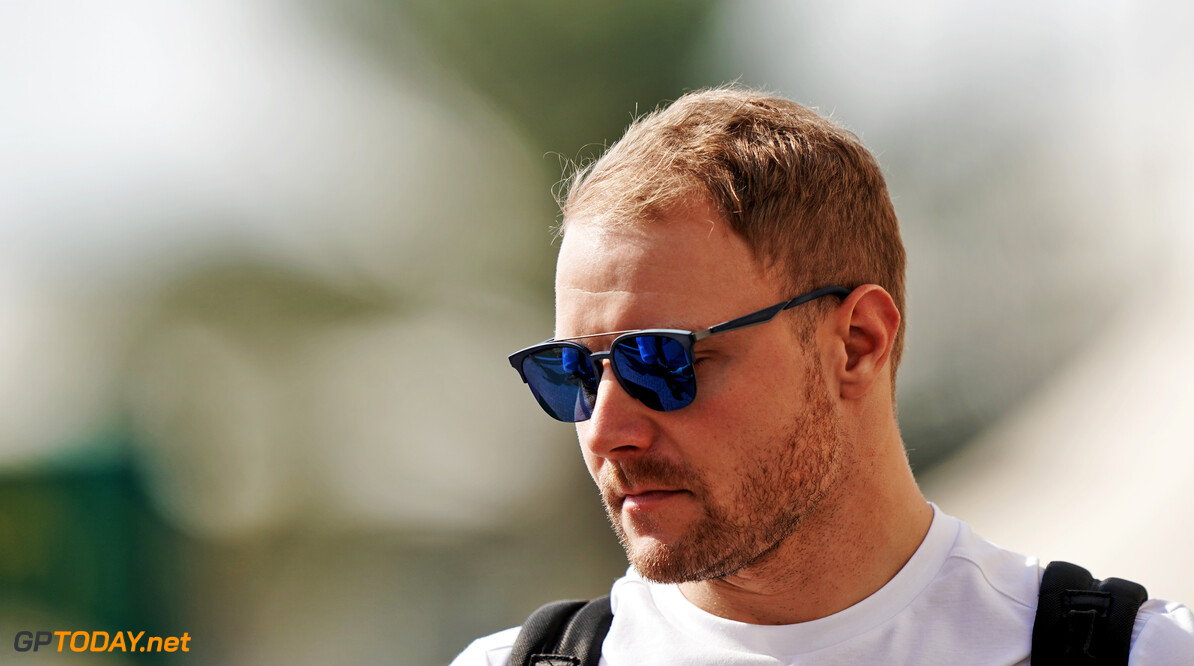 Valtteri Bottas believes he would have lost his seat at Mercedes for 2020 if he failed to win a race throughout the course of the 2019 season.

The Silver Arrows confirmed earlier this year that Bottas would stay alongside Lewis Hamilton in 2020, while its development driver Esteban Ocon would take a seat at Renault.

Bottas entered the 2019 season on the back of a difficult 2018 campaign that saw him win zero races.

MORE: Hamilton: Mercedes has to expect Red Bull will challenge in Melbourne | Ocon not disappointed to miss out on 2020 Mercedes seat

However, the Finn was the first to see the chequered flag at four races in 2019, finishing second in the drivers' championship and aiding Mercedes to its sixth consecutive constructors' title.

2020 will be Bottas' fourth season at Mercedes - but he affirms that he would have been dropped if he repeated his 2018 season this year.

"If I've had a similar season to 2018, I don't the team would have continued with me," Bottas told Autosport. "That's how Formula 1 works.

"It's so important for me and also for my general well-being. I've had much more fun between the races now, and kind of fell in love with the sport, which I maybe lost a little bit towards the end of last year.

"I'm really enjoying the driving and it's such an important season for me. Now I can happily say again I have many, many years of me, and hopefully still with that same development."

Bottas took two race wins in the second half of 2019, and feels that he is better prepared heading into the new season compared to 12 months ago.

"It's nicer, and an easier way mentally to start the next season," Bottas said. "I feel it's important to have good results, not only in the last few races.

"It's not 100% necessary, because I know that even after a bad season, you can start a new season strong.

"But it is just nicer, and also for the team to know that I can perform for the whole year, on every single race track, and then they know that I'm definitely upward for 2020."