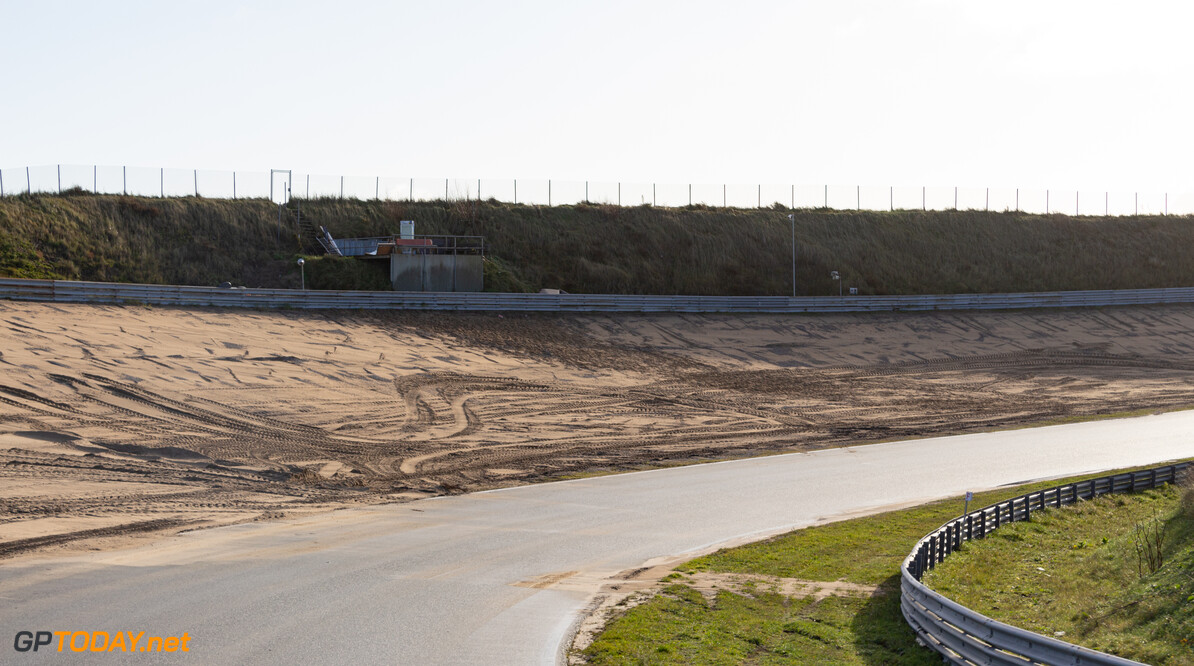 The banking on the final corner at Zandvoort will not cause tyre issues like Indianapolis in 2005, says the Dutch Grand Prix sporting director Jan Lammers.

Formula 1 returns to the Netherlands next year, ending its 35-year absence from the calendar. The circuit is currently undergoing renovations to prepare it for the race weekend.

One of the most striking alterations that is being made at the circuit is the increase of the banking at the final corner, which will reach a maximum angle of 18 degrees.

This is double the angle compared to the Indianapolis Motor Speedway, which most recently held an F1 championship round from 2000 to 2007.

At the 2005 event, only the Bridgestone tyre runners - six cars - took the start of the race, as there was major safety concerns for teams that ran the Michelin tyre.

But Lammers is not expecting any such repeat when F1 returns to Zandvoort with Pirelli rubber in 2020.

“I don't expect any issues with the tyres,” he said. “There are two reasons for that. First of all, the corner in Indianapolis is way longer than this one. So the overall tyre load was much heavier there.

"And second, the corners in Indianapolis have some kind of linear banking. Over here we have a progressive banking, almost comparable to a bobsleigh track.

“We talked to Pirelli as well. Basically from the first moment we thought of creating a banked corner in Zandvoort. We speak to them on a daily basis and share all the updates and information we have.”

Lammers added that it will be "interesting to see" just how the drivers adapt to a circuit that contains a banked corner.

“That makes it even more special. All F1 drivers are familiar with normal circuits, but not with a track including some banked corners. So they have to adapt to that, that will be very interesting to see.”