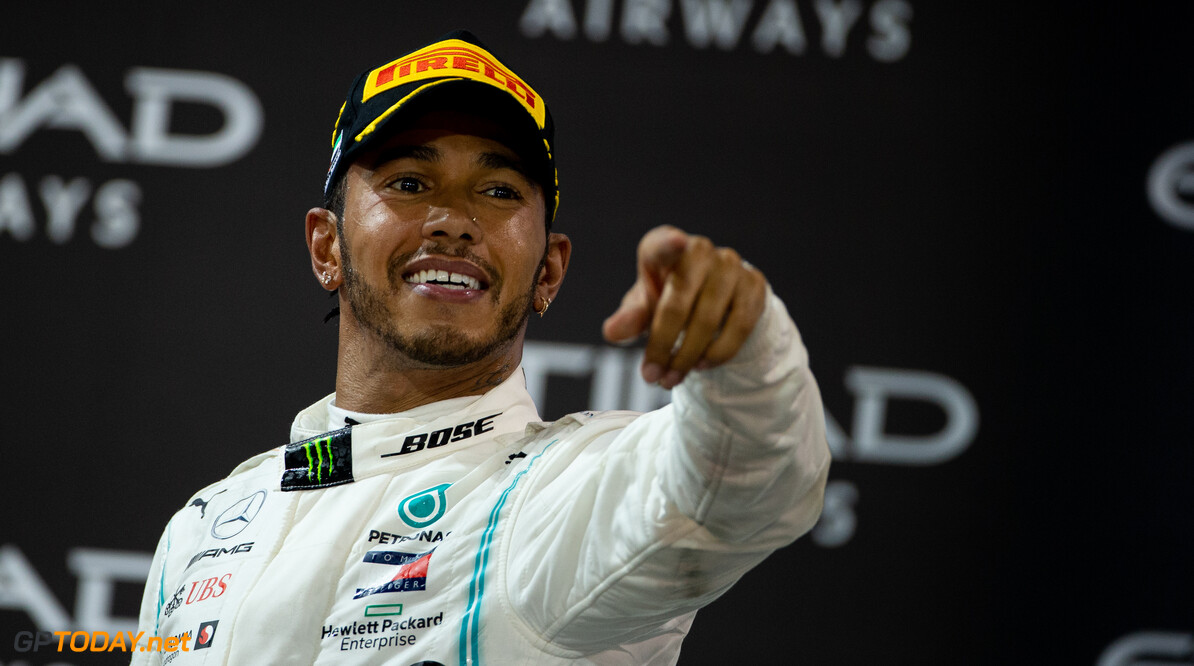 Hamilton: It's hard to imagine being anywhere but Mercedes

Lewis Hamilton affirms that it's hard to imagine being anywhere other than Mercedes following his lengthy partnership with the German manufacturer.

Hamilton joined forces with Mercedes when he was a young teenager that signed with McLaren, who had its engines supplied by Mercedes.

After spending six years at the F1 team as a full-time driver, Hamilton switched to Mercedes in 2013, where he has won world titles in all but two years so far with the Silver Arrows.

Speaking at the FIA prize-giving gala, Hamilton admits it would be "difficult" to walk away from the people he works with at Mercedes.

"I love a lot of people that I work with so it would be really difficult to walk away from them," the 34-year said.  "I've been with Mercedes since I was thirteen so it's really hard to imagine myself anywhere else.

"I build hope that after the seven years I've been there, they continue to be dominant and strong for us and I think it's taken us time to build the strength and the depth from within with the consistency we have.

Mercedes wouldn't be the same without Wolff

Question marks have been raised about Toto Wolff's future at the team, who currently occupies the role of team principal.

Hamilton says that Mercedes wouldn't be the same without the Austrian, but asserts that his future rests with him alone.

"Would it be the same without Toto? I don't think so, but he has got to do what is right for him like I have to for me," Hamilton said.

"There's always been a clear path of communication between me and Toto and never any secrets and I'm sure that will stay the same."