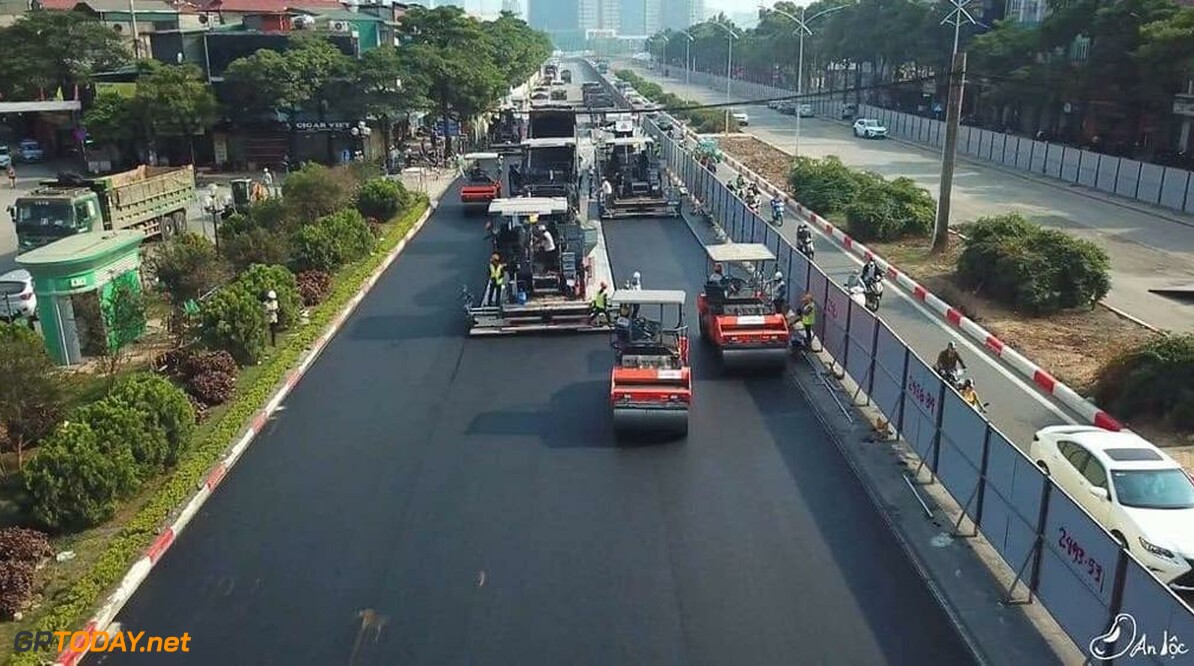 Hanoi Circuit set to be completed by 'early January'

The Hanoi Circuit that will host the first-ever Vietnam Grand Prix in 2020 is set to be completed by early January of next year.

Work is being undertaken in the city to prepare the track for the event. The track will form its way through everyday-used streets, as well as areas that have been constructed to accommodate the circuit.

The 2020 race weekend will take place from the 3rd to the 5th of April as part of Formula 1's longest ever calendar, with 22 races featuring.

The Hanoi Circuit is 5,607m in length and features 23 corners, some of which have been inspired by famous sequences at historic and tracks from around the world.

Also being established at the circuit is a purpose-built pit building, the design of which pays homage to Hanoi's Imperial Citadel of Thang Long. Organisers say that the pit building should be completed by the end of the 2019 year.

It is estimated that drivers will reach speeds of 335km/h (220 mph) down the back straight, which runs from Turns 9 through to Turn 11.

The levelling of the asphalt is currently being done, with "near majority completion" expected by the new year.

Minor changes were recently confirmed at the final sequence of corners, bringing the total track length up slightly.

"It's a street circuit and you have to adjust it to the actual geographical conditions of the area, and make sure that it meets with every single requirement of the FIA and F1," Le Ngoc Chi, CEO of the Vietnam Grand Prix Corporation told Autosport.

"We have worked very closely with FIA and F1 to make sure that everything we do ensures perfect safety for the drivers, as well as still create all the exciting turns that allows the drivers to showcase their skills.

Vietnam will be the fourth Asian race on the calendar and will host the third round of the season before the round in China two weeks later.