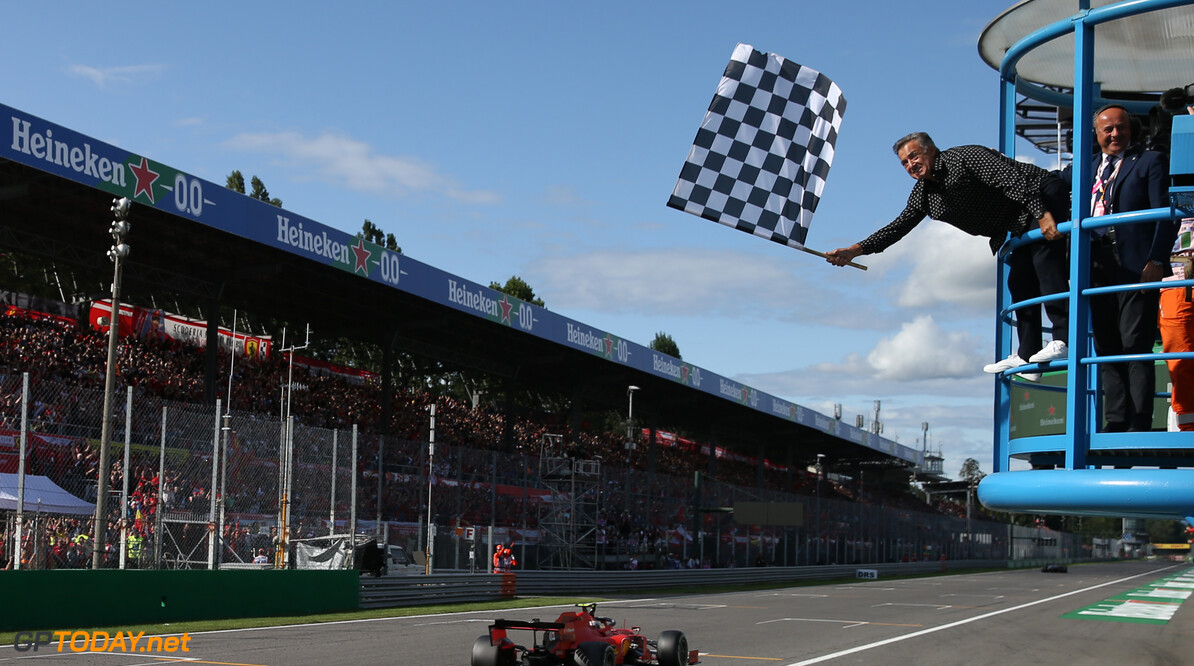 Formula 1 will revert to using the traditional chequered flag to signal the end of a grand prix rather than an electronic board in 2020.

A light panel board has been used in 2019 to signify the end of the race - however at the Japanese Grand Prix, the event was cut short by one lap due to a system error that showed the flag early.

The panel was introduced following an incident in 2018, when the flag was waved at the Canadian Grand Prix too early by model Winnie Harlow.

Following a vote at the World Motor Sport Council, the FIA has opted to restore the physical flag rather than rely on the light panel.

There were also more decisions confirmed at the meeting in Paris Teams will be prevented "from covering their cars during winter testing, in order to make these events more appealing to the media and fans".

The FIA has also altered "wording relating to the sampling and testing of fuel at the events to incorporate reference declarations" from 2020 onwards, following Charles Leclerc's investigation at the Abu Dhabi Grand Prix, when Ferrari declared fuel that measured different to the FIA's readings.

BBS has been appointed the sole wheel rims supplier from 2021 onwards, following its pre-selection in July.