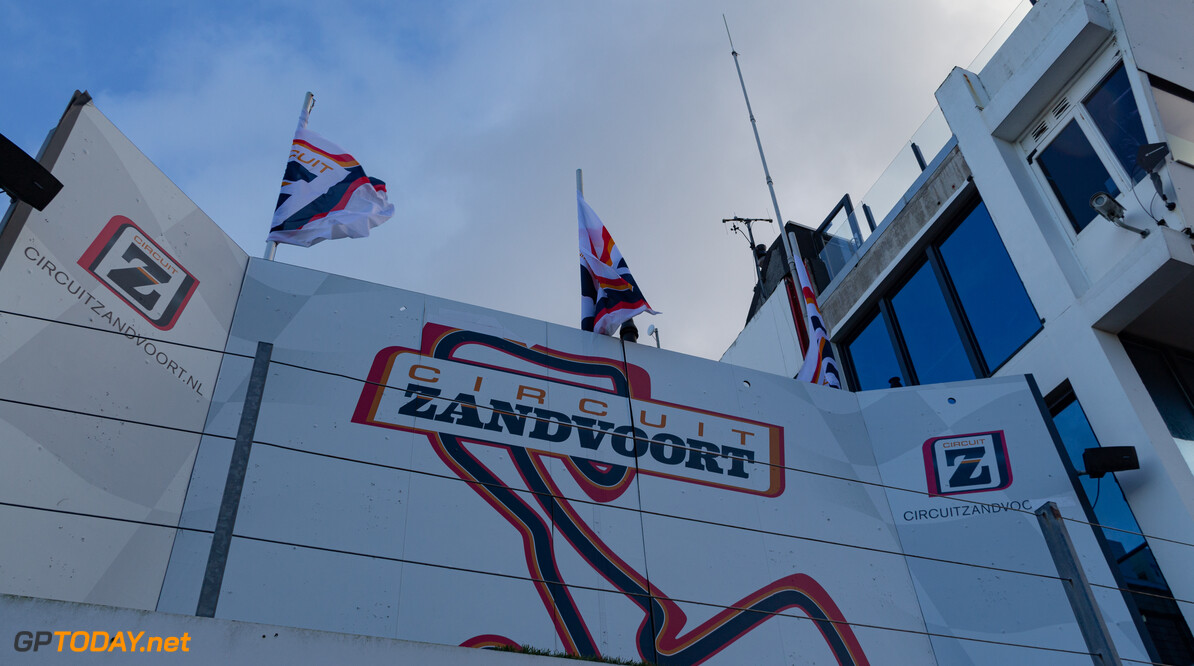 Zandvoort expects to re-open in Februrary

The Circuit Zandvoort is set to open once again in February next year following months of renovations.

The track has been going under major work in preparation for the 2020 Dutch Grand Prix. Formula 1 returns to the circuit for a world championship round for the first time in 30 years.

Work on the track began in November following the issuing of the necessary permits.

The event is expected to be a large success due to the increase in popularity in F1 over the last handful of years due to the success of Max Verstappen.

"Everything goes according to plan," said circuit director Robert van Overdijk. "We aim to get the track up and running again sometime in February.

"Of course all kinds of things are still being worked on, but that's mainly next to the track. We have enough time for that. From April onwards, we will be working on the construction of the event - we'll be spending between a month to five weeks on it.

"Although I can't mention two or three places on the circuit that aren't being worked on, we don't worry about the planning.

"We've taken into account harsh winters, although we often don't really have those by the sea. So we hope to be able to put the circuit back into operation in February."