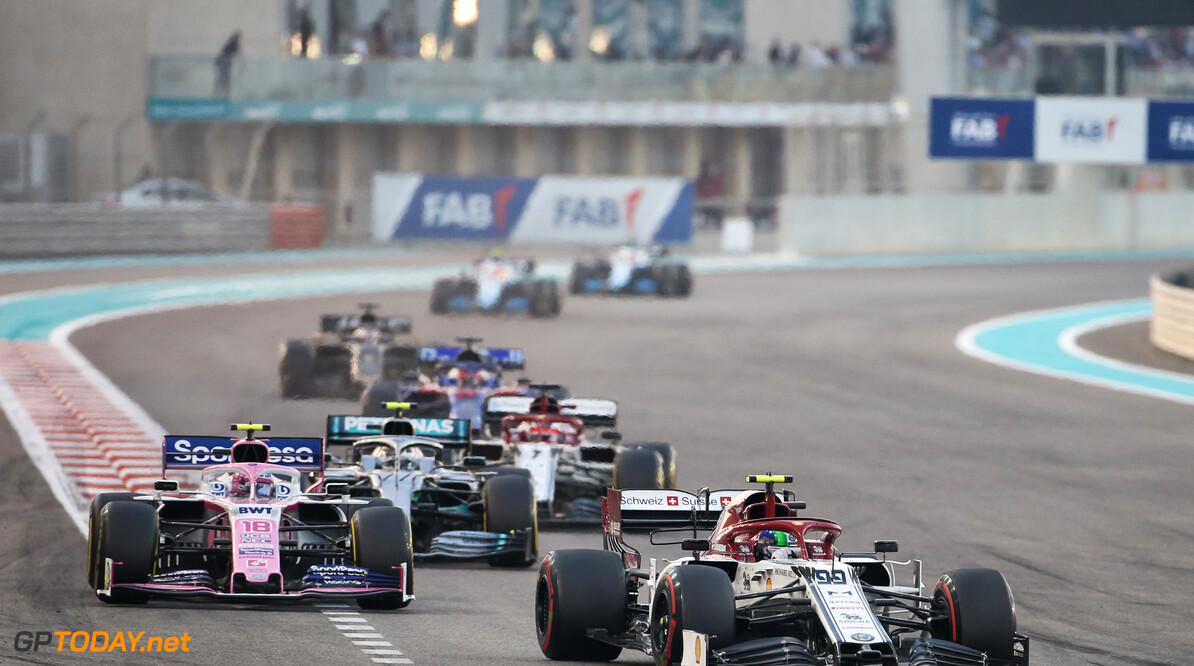 The FIA has explained that a data server crash caused the DRS problems during the opening portion of the Abu Dhabi Grand Prix on Sunday.

Drivers were forced to battle each other without the aid of DRS, which offers them a higher top speed when opened in the designated zones when a driver is one second behind the car in front.

DRS is normally enabled at the start of the third lap of every race, however the FIA made the decision to keep it disabled as the system had crashed.

F1 race director Micahel Masi affirmed that it was the first time that it had happened, and that it was a precautionary measure in place while the issue was resolved.

"So the times still operated fine like we all saw. That crashed, and immediately we disabled it. Until we were 100% confident that it not only back up and running, but back up and running with the correct data available, was hen we re-enabled it.

"We ran various checks working between the FIA and the F1 Group to make sure everything was working hunky-dory. Until that time, we were not going to take that chance until we were confident."

Masi explained that the DRS signal that is sent to the cars was affected, and denied that it would be a "free-for-all" had the FIA chosen to keep the line open.

"The DRS signals that were going to the cars, effectively there wasn't a confident feed that we could rely upon," Masi said of what was impacted due to the crash. "We disabled it globally, so it wouldn't have been a free-for-all.

"The exact impacts I prefer not to think about, but the precautionary measure straight away was to do a global disabling.

"There is a back-up but the first part is to actually identify what the first issue was, and as we all know with back-up systems, there is a lag in things clicking over."

Masi added that it would have been almost "impossible" to monitor the situation of all 20 drivers and DRS with an unstable signal.

When asked if teams could have operated manually, Masi reploed: "In theory, yes, but in practical sense to monitor and police that, because it was a global issue and when you have got 20 of them, it would have been near on impossible to monitor that."