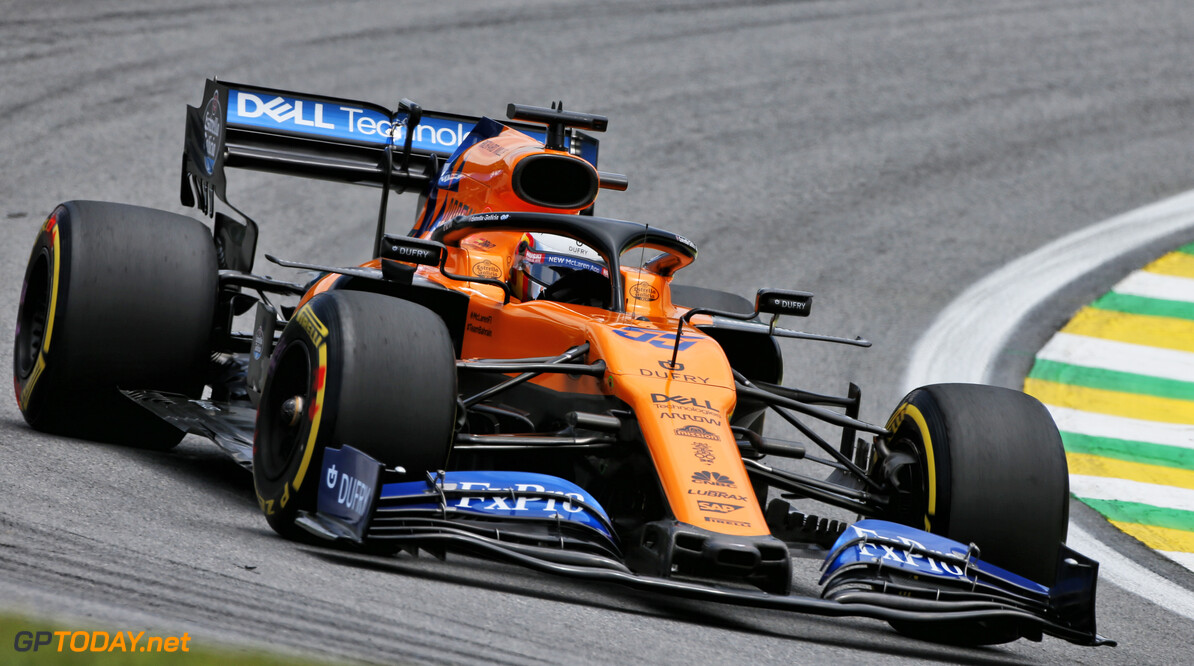 Hamilton received the time penalty after he made contact with Alexander Albon on the penultimate lap of the race, as the pair duelled for second place.

Albon was sent to the back of the grid after being spun round, allowing Pierre Gasly through to also take his first career podium finish.

"Car 23 was on his normal race line," read the statement from the stewards. "Car 44 attempted to pass on the inside, but was unable to get far enough inside to accomplish the overtake and by the time he realized there would not be sufficient room he was unable to back out of the situation and the collision followed.

"The Stewards determined that Car 44 predominantly at fault for the collision with Car 23 at Turn 10 and therefore ordered a five second penalty."