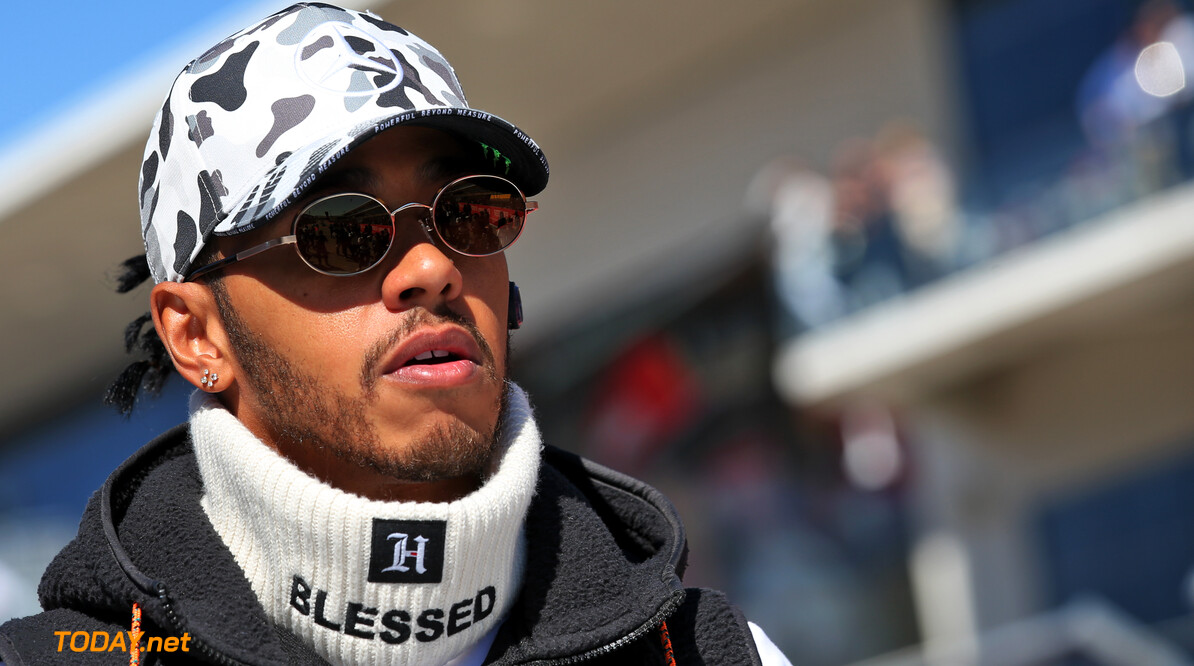 Current world champion Lewis Hamilton has voiced his concerns at a possible future 25 race calendar, believing that there isn't much sense to expand from the current number of 21 races.

With the intention to increase the overall races in a season to 25 by 2025, Hamilton has said that even though he appreciates the financial benefits to Formula 1 with more races, there also needs to be a balance found for those that are away from home and families during the course of the season.

"25 [races] would be pretty hardcore, it's hard enough already with 21," Hamilton commented. "Just generally, I remember growing up as a kid the more races the merrier, but then if you look at the guys that are away from their families, there's gotta be some balance.

"The season is already too long. With 25 I don't really see the sense in that. It's more money for Formula 1, but there isn't really much more to say."

Hamilton has also spoke about the season that Mercedes has endured so far this, claiming that although it looked like an easy season for the team from outside the garage, the hard work done by the team cannot be overlooked.

"I think everyone outside the garage or outside of the team underestimates how hard it has been," Hamilton added. "We have had a harder time this year. It's been a much more challenging year to be honest.

"The car hasn't been at it's best and it's been a massive load trying to understand the tires this year, more so than last year I think. This car has not been as easy but there has been more potential in it.

"It's been about getting that potential with the window being smaller and naturally we have been getting some competition from both Red Bull and Ferrari."