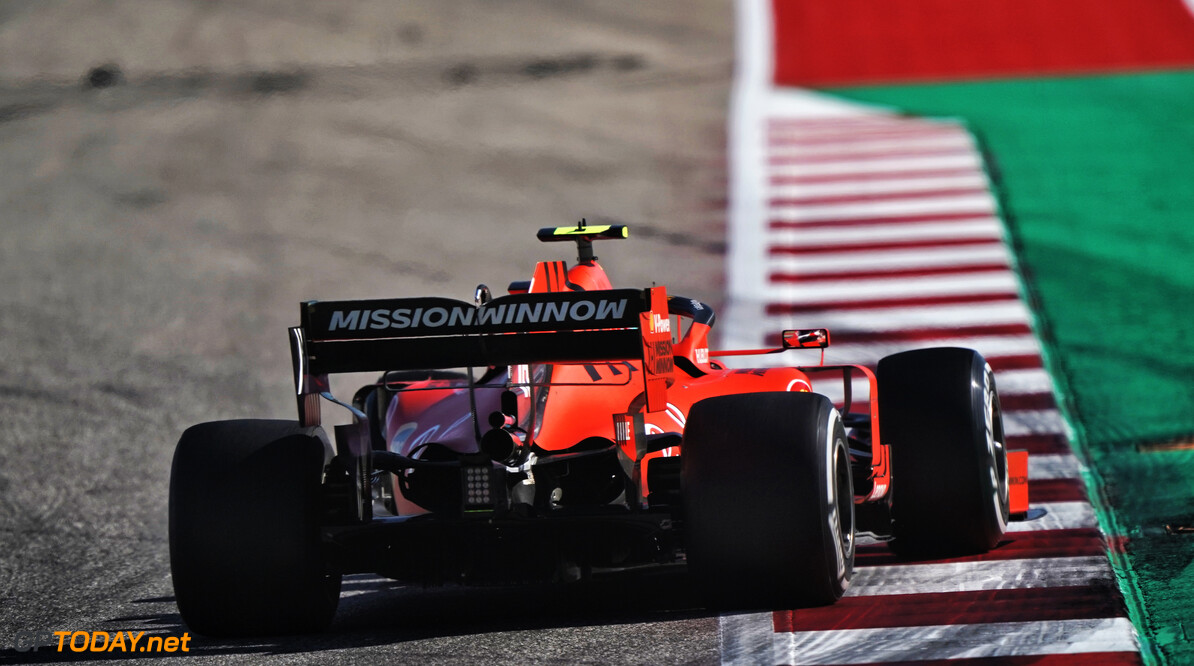 Charles Leclerc is set to take a grid penalty at this weekend's Brazilian Grand Prix as Ferrari will fit a new power unit to his car.

The Monegasque driver has not yet taken a grid penalty for surpassing the allowed allocation this but is now set to be moved back on the grid on Sunday in Sao Paulo.

Ferrari revealed that Leclerc's engine picked up damage in the US, which caused the team to swap in another used unit ahead of qualifying in Austin.

The replaced unit will not be used again, meaning a fresh engine will be fitted this weekend, which will be the penultimate round of the 2019 season.

"Charles will get a new power unit there [in Brazil], as his was damaged on Saturday in Austin, which meant he had to use a previously used and less powerful version for the rest of the weekend," said Ferrari team principal Mattia Binotto.

"Fitting a new PU means taking a grid penalty in Sao Paulo, but we should be back to our normal performance level and show some fighting spirit to finish the season on a high note.

Binotto added that Ferrari will use Leclerc's pace to measure up how it is shaping up for 2020, as it aims to carry over momentum into the new season.

"That will be important in order to confirm we are making progress with our car and to take some of that momentum into the winter work," he said. "I know that our drivers and the whole team are fully focused on that.”