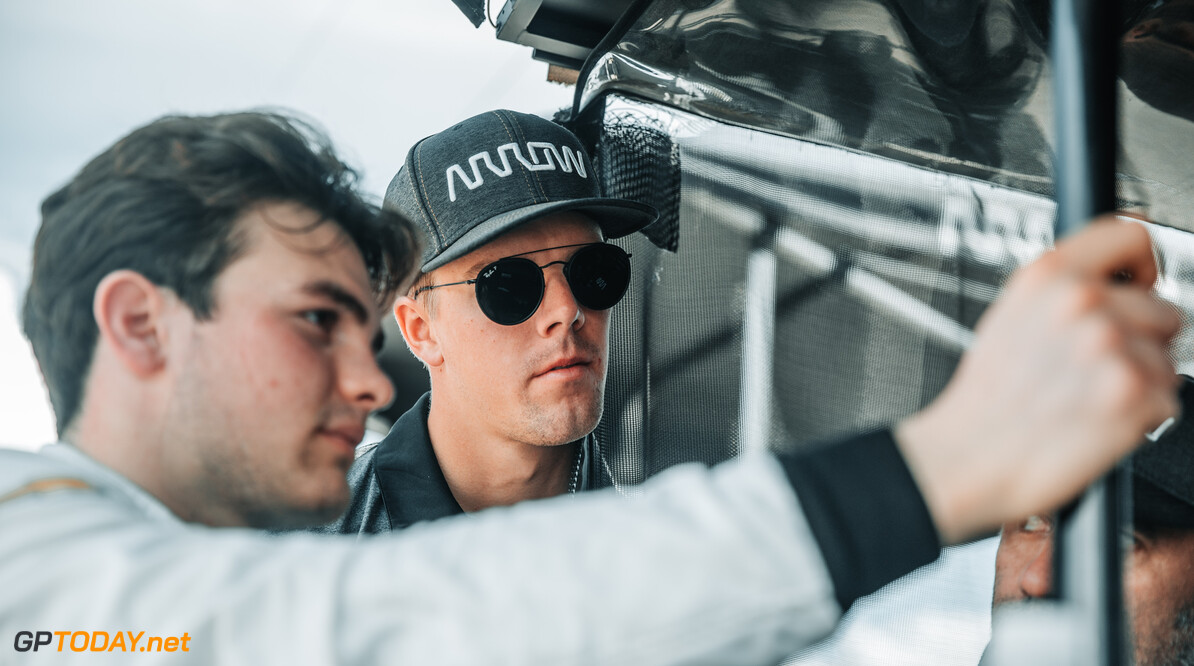 McLaren could offer F1 tests to O'Ward and Askew

McLaren CEO Zak Brown has admitted that he "wouldn't be surprised" to see one of its IndyCar drivers behind the wheel of a Formula 1 car in the future.

In 2020, the Woking squad will enter IndyCar under Arrow McLaren SP, and recently confirmed that it would field Patricio O'Ward and Oliver Askew for the campaign.

O'Ward worked with the Red Bull junior programme this year before being dropped. Askew triumphed in the Indy Lights championship beating rival Rinus VeeKay to the championship.

In Austria earlier this year, O'Ward took part in the Formula 2 weekend with MP Motorsport, and could once more venture into the leading FIA categories, as Brown is open to handing rookie tests to both O'Ward and Askew.

"While the projects are separate, they complement each other commercially,” Brown said, as quoted by Crash.net.

“We don’t have a young driver under contract for 2020, so I wouldn’t be surprised to see one of those guys in one of our F1 cars around a rookie test.”

Earlier this week, O'Ward and Askew took part in an Aeroscreen test at Sebring, taking part in the event alongside Dale Coyne Racing.

The 2020 IndyCar season kicks off on March 15th in St Petersburg, the same day the 2020 Formula 1 championship gets underway.