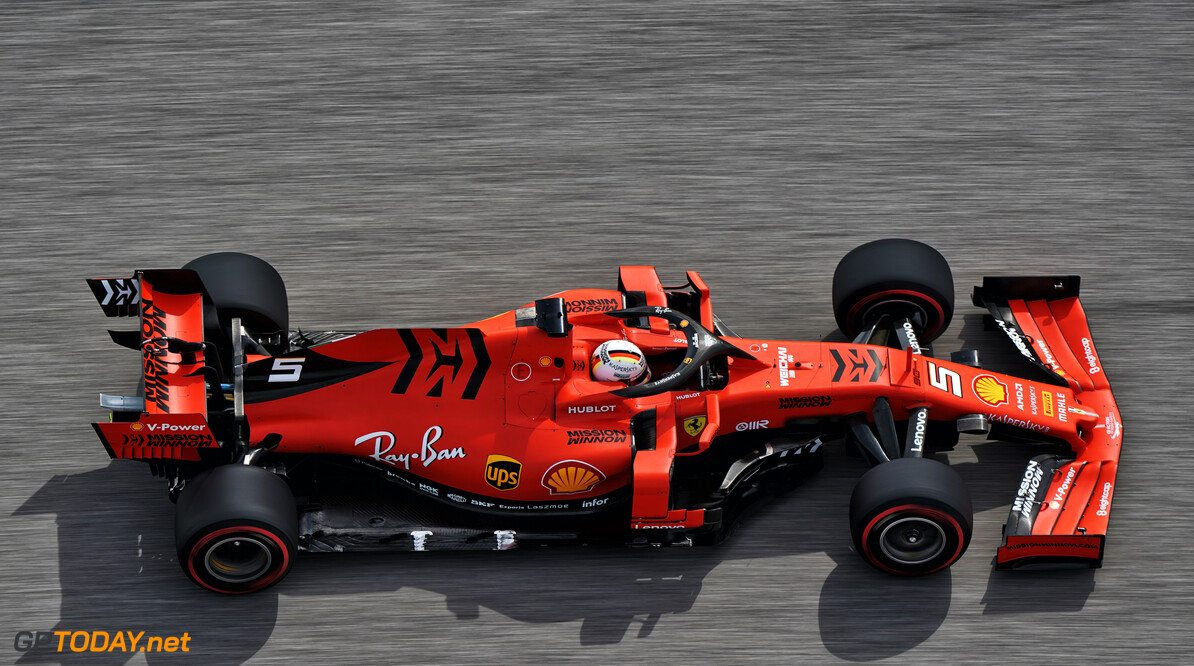 Sebastian Vettel has admitted confusion over the suspension failure that put him out of the US Grand Prix on Sunday.

The German, who started from the first row, slipped back to seventh place after a handful of laps as he struggled to find grip.

On lap 8 of the race, the rear suspension gave way on Vettel's car, eliminating him from the race.

Speaking about his grand prix, Vettel said: "I had a decent start, I was just on the dirty side. And then I had no place to go at Turn 1, but there was no grip and that was the case for the entire beginning of the race.

"I was really struggling for grip, especially at right-handers. It was a very different car so I asked them [the team] if they seen something or if something is broken.

"A couple of laps after that we had the failure. I assume that it must have been an issue before. I don't know if it's related to the track, but on the other hand we've done so many laps. Why now, and not Friday?"

Vettel currently sits fifth in the drivers' championship with two races left to run, 19 points down on teammate Charles Leclerc, who holds third place behind the two Mercedes drivers.