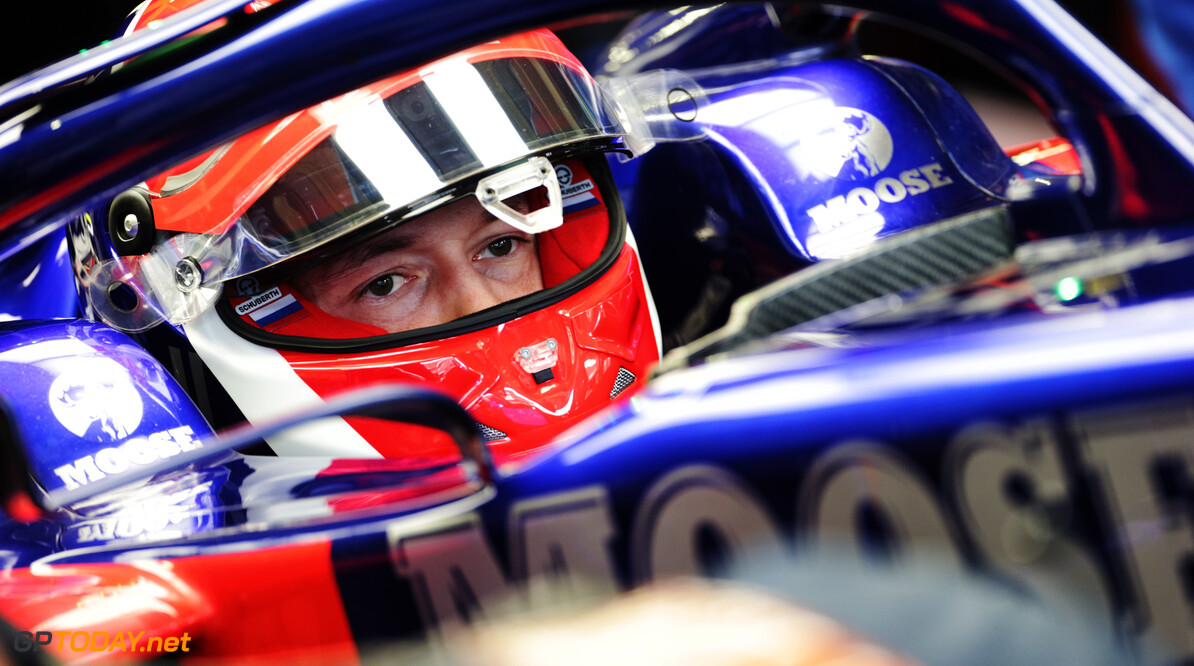 Daniil Kvyat has relieved a ten-second time penalty for his overtake attempt on Nico Hulkenberg on the final lap of the Mexican Grand Prix.

The penalty means that the Russian driver drops to 11th out of the points, promoting Hulkenberg into tenth place.

The two were fighting for ninth place, with Kvyat trying to pull his car alongside Hulkenberg's as they made their way into the final corner, which pitched the latter into the wall.

Hulkenberg managed to get his car pointing the right way again and cross the line in 11th place.

However, that has since turned into tenth. The second Renault of Daniel Ricciardo was eighth, as he failed to make his way past Sergio Perez for the 'best of the rest' position.

Pierre Gasly in the other Toro Rosso also crossed the line inside the top ten, and was classified as ninth.