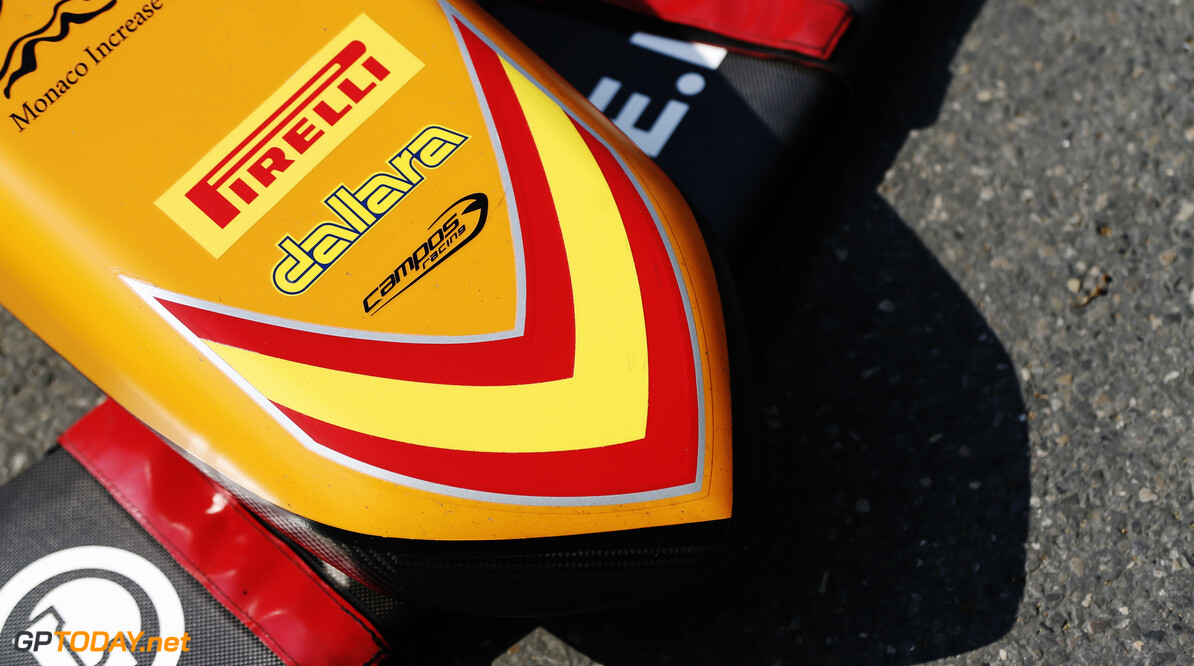 A new team with links to Campos Racing could enter Formula 1 in 2021 with Pascal Wehrlein as one of its drivers.

The outfit could become the first Spanish F1 team since HRT, which was also founded by Adrian Campos in 2010 before being sold to new management before the start of the season.

Campos intends to field a team in 2021 with backing from Monaco Increase Management (MIM), a company that supports racing drivers.

Two of the drivers that it currently backs is ex-Formula 1 driver Pascal Wehrlein, who is currently racing in Formula E, and Alex Palou, who is contending for the 2019 Super Formula championship.

Both have been named as potential drivers for the new team.

MIM claims that it is at an "advanced stage of negotiations" as it looks to "fill a void" left in Formula 1 following Spaniard Fernando Alonso's decision to leave the sport last year.

"From the first meeting with Chase Carey at the Spanish F1 Grand Prix in Barcelona on May 11th, and through the following meetings at F1 Group Headquarters in London with Ross Brawn on May 15th, and July 31st, it was clear that a Spanish team would fill a void left by the retirement of Fernando Alonso, and increase the interest of the Spanish fans and the TV and Media audience," read the statement.

“We are now at an advanced stage of negotiations with current Formula 1 Teams and engine manufacturers to ensure the best possible partnership for a competitive Spanish Formula 1 Team from 2021 and onwards.”

MIM founder and CEO Salvatore Gandolfo said: “Joining the Formula 1 World Championship in 2021 shall be a long-term project."

“We are aware of the big challenges ahead of us, but we have a team of experts working day and night and the financial solidity required by the FIA to make this project a success.

“With the new budget cap, the new distribution of incomes and the new technical and sporting regulations, there is a great opportunity for smaller teams to compete and ultimately to make the FIA Formula 1 World Championship more interesting and balanced again.”

Campos currently races in Formula 2 and Formula 3. In F2, it currently sits fifth in the teams' championship with one round left to run.

In F3, it left Sochi Autodrom, which hosted the final round of the season, at the bottom of the teams' championship with five points to its name.