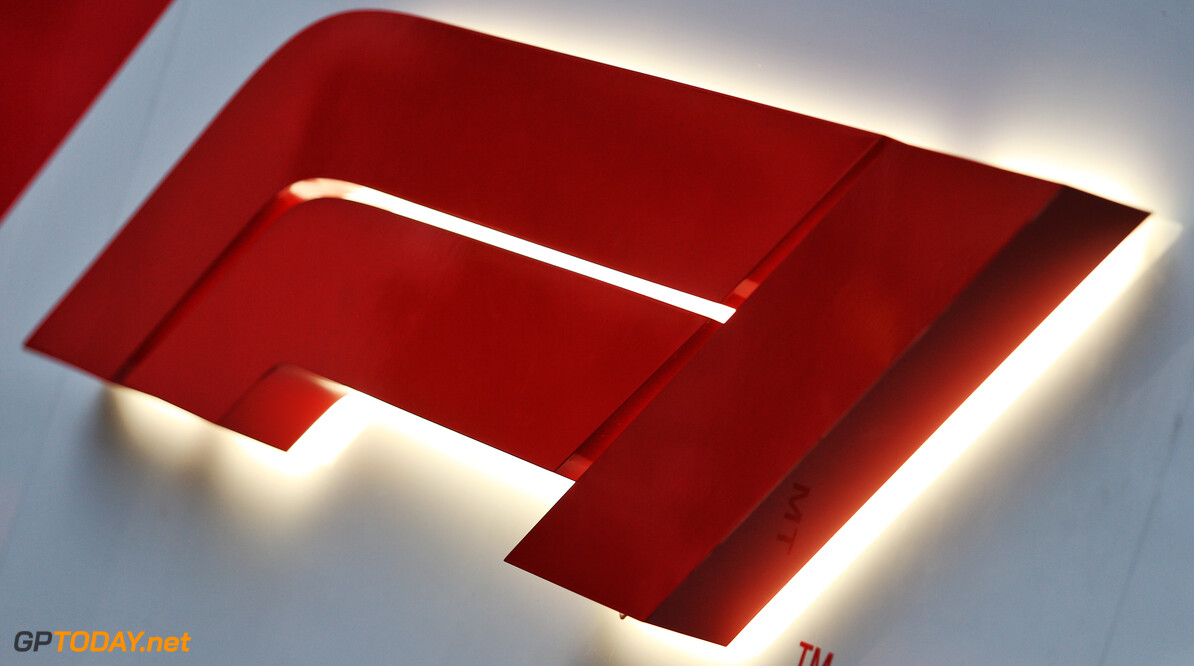 Formula 1 has released a statement in which it clarifies that there are no serious discussions ongoing with potential new teams.

Recent weeks have seen the emergence of two new potential outfits, with the Panthera F1 Team confirming interest, and most recently, Campos Racing.

Campos' link to a move to F1 came to light on Thursday, citing Pascal Wehrlein and Alex Palou as two of its potential drivers.

The interest from both teams comes from the new regulations that will come into effect in 2021, which are aimed at providing closer racing and competition.

However, a fresh statement from F1 denies that there is a new team on the horizon, despite Campos stating that it was in an "advanced" stage of negotiations.

"Following publicity in recent days from several entities that have indicated their ambition to participate in the FIA Formula One World Championship from 2021, while Formula 1 appreciates their interest, we can confirm that there are no serious discussions with any persons or companies about the admission of a new team," the statement read.

The last new team to enter F1 was Haas in 2016, while several teams such as HRT, Caterham and Manor have dropped off the grid this decade.

The new regulations for the 2021 season will be signed off at the end of October.