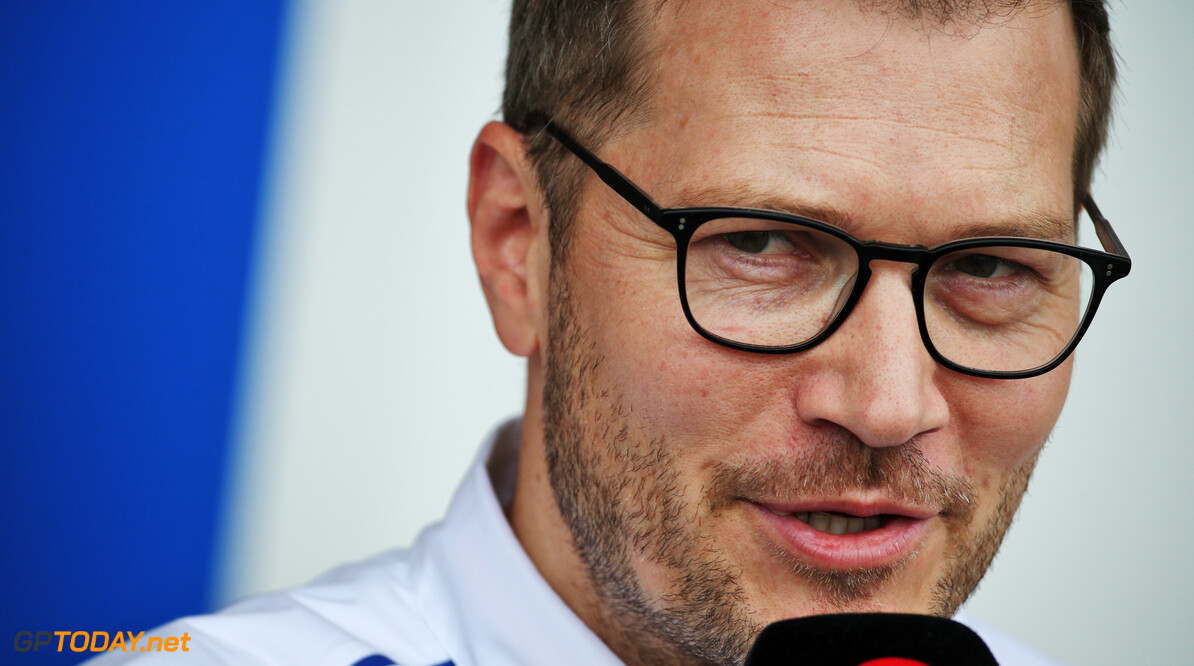 Leclerc put 'everyone at risk' with front wing damage - Seidl

McLaren team principal Andreas Seidl believes that Charles Leclerc put 'everyone at risk' when the Ferrari driver continued to run with a heavily damaged front wing.

Leclerc made contact with the Red Bull of Max Verstappen at Turn 1 in Suzuka, which eventually put the Dutchman out of the race. The Monegasque driver escaped from the incident with only a broken front wing, but he then refused to come into the pits to have it replaced.

A piece of his wing broke free at 130R, flying from his car and breaking off Lewis Hamilton's wing mirror. Another victim of Leclerc's wing was Lando Norris, with the McLaren driver finding a piece of it lodged in his brake duct.

This caused the British rookie's brakes to overheat throughout the race and effectively putting an end to his chance of finishing in the points.

“We obviously strongly disagree with competitors living cars out on track with entire front wing end plates hanging down, putting everyone at risk,” said Seidl.

“Unfortunately when this end plate then exploded [Norris was] catching in our front-right brake duct debris from Ferrari.

“The brake temperature went through the roof so we had to box him to clean it. And then the race was over. I mean he still tried and did a great drive in terms of pace also to get back but it was not possible.”

Leclerc did eventually receive a 10-second penalty for his refusal to come into the pits, with the stewards deeming that he ran with a car that was in an 'unsafe' condition.

He only dropped one place however, losing his 6th place to the Renault of Daniel Ricciardo which will be no consolation for McLaren.