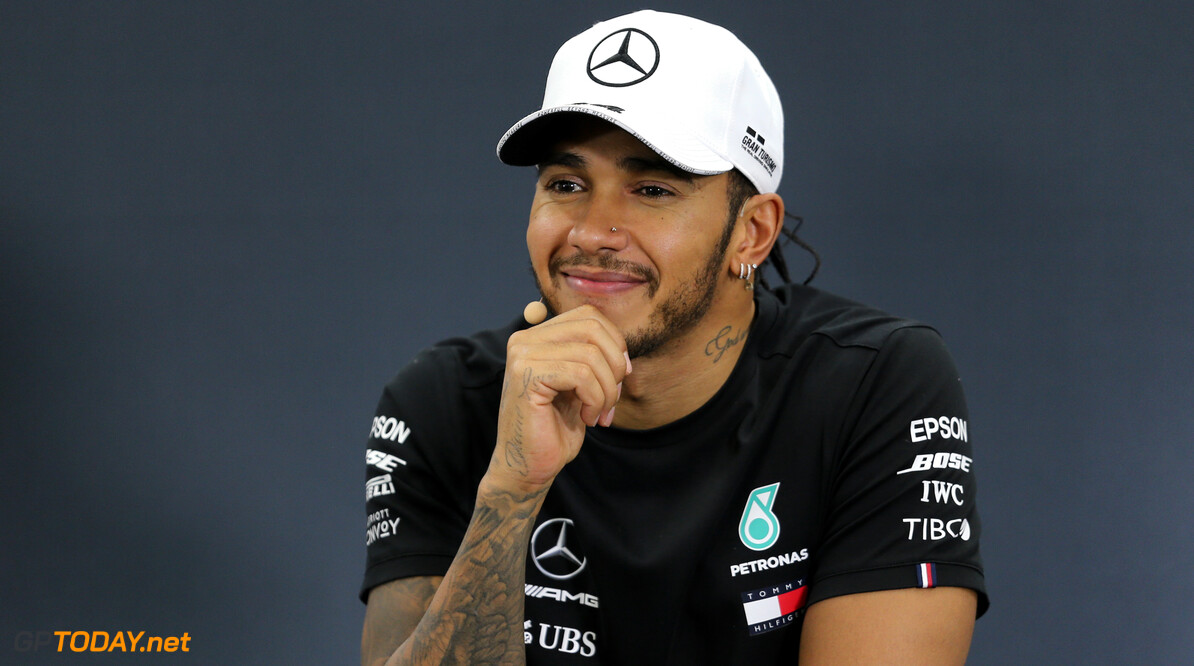 'Logical' for Hamilton to switch to Formula E - Vergne

Double Formula E champion Jean-Eric Vergne has said that he believes a switch to the all-electric series would be 'logical' for Formula 1 champion Lewis Hamilton, due to Hamilton's recent views on the environment.

Hamilton posted about the current concerns he holds in terms of the environment, saying that he is close to 'giving up' and urged fans to look at their own diets in order to help the situation, as Hamilton himself is vegan.

Vergne, a former F1 driver with Toro Rosso between 2012 and 2014, made the move to the rival series after being dropped from the team at the end of the 2014 season, but is now a two time and current champion in the series.

"To be honest with you not even two years ago I would have disagreed with what he said," Vergne told Autosport. "But today I have a greater awareness thanks to people like him, thanks to many other athletes in the world that are basically saying the same thing.

"I agree 100% with him and I want to achieve more in Formula E to join him and [show] that he's not the only racing driver speaking his mind."

Hamilton's current team, Mercedes, is gearing up for its first season this year as a fully-fledged factory team, with ex-McLaren driver Stoffel Vandoorne and current Formula 2 champ Nyck de Vries at the helm.

Vergne went on to speak of the examples of how Hamilton is showing is concerns and believes a possible switch in the future would be another major step to Hamilton being able to lead an example of how to better the environment and of how people treat it.

"He probably receives a lot of criticism [because] he races in a petrol car creating a lot more pollution than any other sport in the world," Vergne added. "That's why I think it will be a logical step for him to come in Formula E, to do a lot more than just being a racing driver.

"A lot more than just being the greatest racing driver of all time but to change the mentality of people, to inspire younger generations, because the younger generation needs to grow up with the things that we can teach them - exactly like what Lewis did."