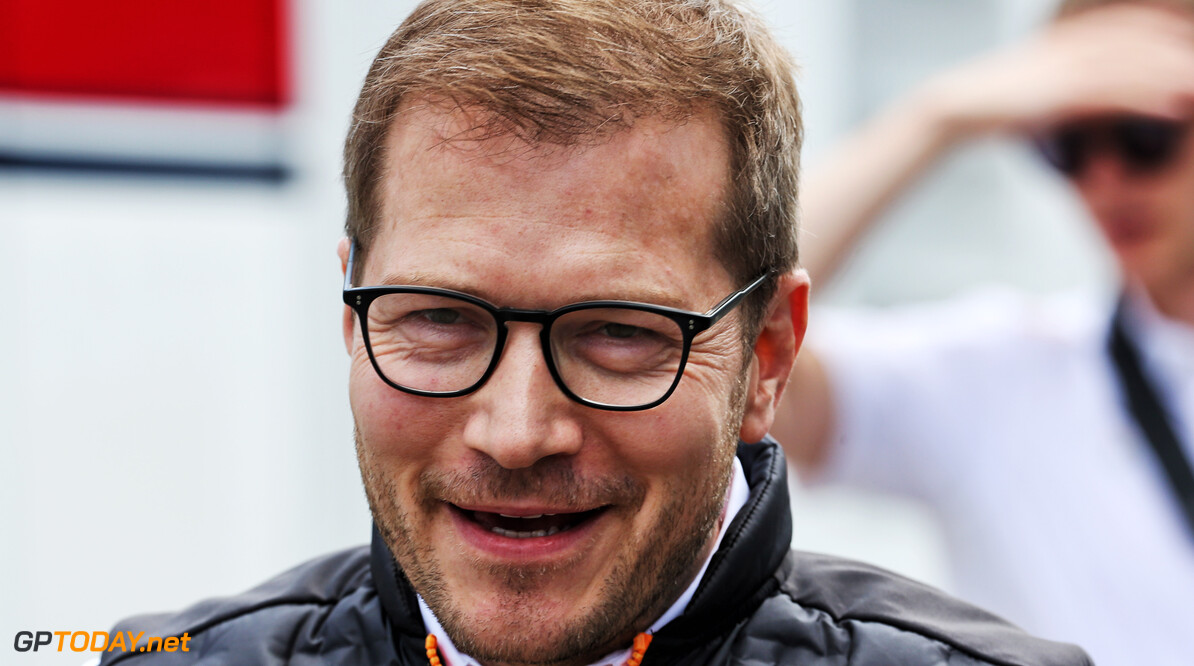 Andreas Seidl says the McLaren team is in ‘a happy place’ right now and believes the last four races have shown that it now has ‘clearly the fourth-strongest car’ in F1.

Following a double points finish in the Japanese Grand Prix, McLaren currently sit 34 points clear of rival and power unit supplier Renault in the constructors’ championship, with Carlos Sainz in a career-high sixth place in the drivers’ standings.

With its battle with Renault intensifying in light of the team’s decision to switch to Mercedes power for 2021 and beyond, Seidl believes his team has ‘everything in our hands’ to secure fourth place which the German says would be ‘a fantastic achievement’.

“There are lots of positives to take away, we still keep improving the car and understanding the car better and better,” said Seidl.

“I'm happy that we could extend the lead again over our competitors and I think with what we have seen now as a trend in the last three or four races, we clearly have the fourth-strongest car.

“I think we have everything in our hands now to secure this P4 at the end of the season which would be a great achievement for us as a team.”

Since joining the team officially in January of this year, Seidl has overseen McLaren’s best season statistically since 2014, the last year of its partnership with Mercedes.

The German believes that while McLaren is continually improving, it must now focus its attention on making a further step up next year as ‘the only thing that counts is results’.

“I think we’ve done a lot here, together with the entire leadership team, to change things. I have to say, the progress we’ve made so far, I'm very pleased. At the same time, there’s still a lot of hard work ahead of us but the good thing is we have this positive momentum and this positive atmosphere.

“Results obviously help [towards the positive atmosphere], but in the end, the only thing that counts is results so we need to make the next step next year.

“Our target is clear, we want to make the next step so hopefully, we can jump somewhere in between where we are right now and the three top teams which would be the next great achievement for us as a team.”