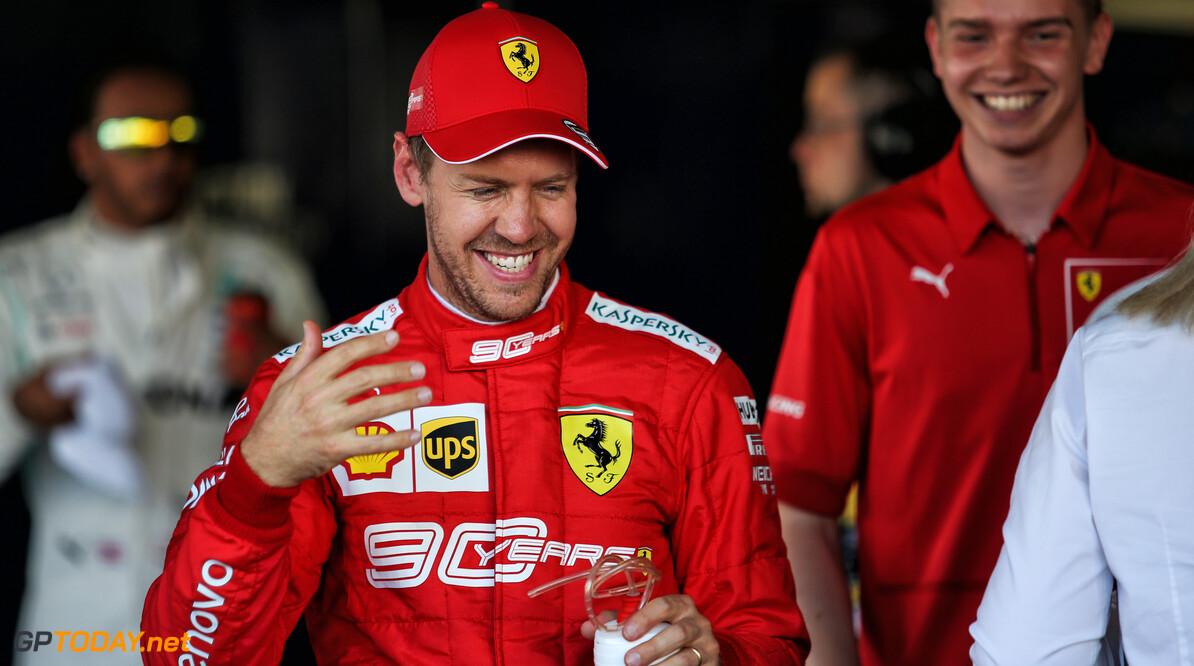 Vettel gearing up for 'very special' return to Suzuka

Sebastian Vettel says he is very much looking forward to the Japanese Grand Prix next weekend, which takes place at the "very special" circuit of Suzuka.

Suzuka has held the Japanese Grand Prix every year since 1987, except 2007 and 2008, when the race was accommodated by the Fuji Speedway.

Vettel has not yet won at the Suzuka track in the V6 hybrid era, but won for times while racing for Red Bull.

The German, who retired from the Russian Grand Prix last weekend, says he enjoys the circuit as it is "old-school" and has not gone under any major renovations since it entered F1.

"I like it because I think it's a great track," he said. "It's one of the old school tracks. They haven't modified it much since its origin... maybe I'm wrong.

"Maybe they raced in a completely different track back in 19-whatever. Anyways, since I've known the track and seen it on TV, it's one that hasn't changed.

"It's a very fast track, a lot of fast corners. I think sector one is just the best part of track that I can imagine.

"It's a crazy place, there is a lot of support for Formula 1, a lot of passion. We go there only once a year. There a lot of things that make it very special and I've always liked it.

"I like Japan as well, I think it's worth a visit. It's great to be there and to be able to race there, and if the car performs the way you want and it is doing what it wants, I don't think there are many things that can beat that."

Vettel has one victory to his name so far in 2019, which came at the Singapore Grand Prix.