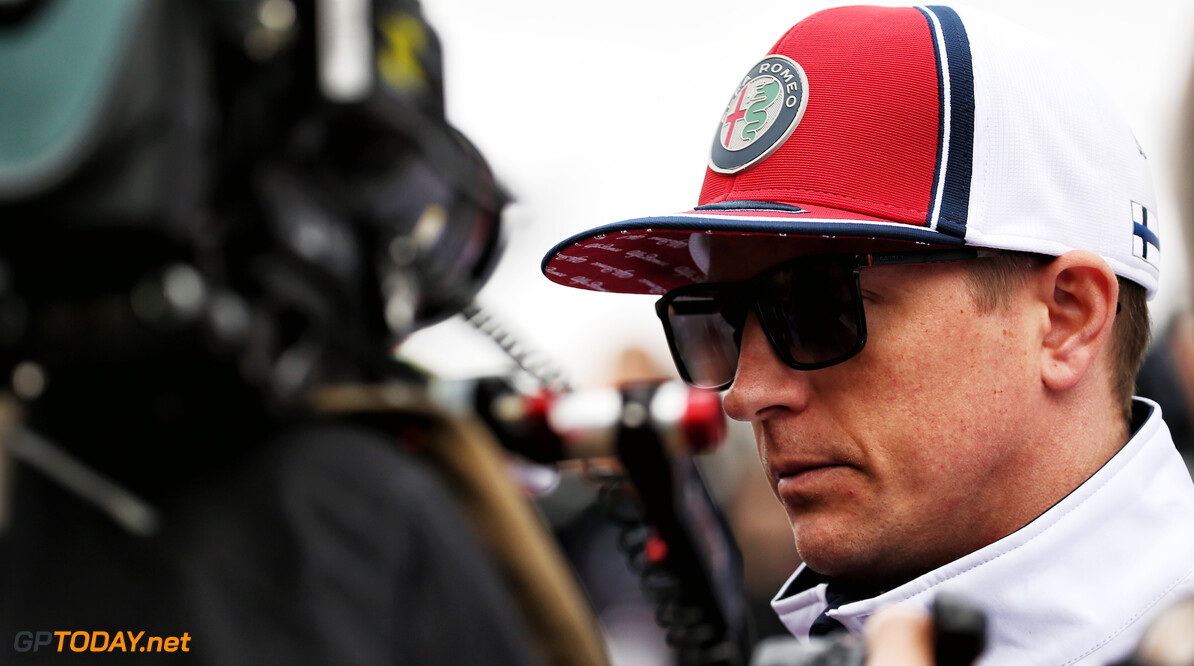 Kimi Raikkonen believes that a Formula 1 Grand Prix event in Finland in the coming years is possible if a venue can secure financial backing.

The Kymiring was recently finished its construction and hosted a short MotoGP test at the circuit, holding an FIA Grade One license needed to host an F1 round.

Raikkonen admits that he would be happy to see F1 race in Finland, whether it is at the new circuit or through the streets of one of its major cities.

"I've seen a video of the bikes going around. I always said many years ago, the only issue is the money. I'm sure we can race in the middle of Helsinki if someone puts the money down.

"That's the only issue. Now it looks like we have a track, I don't know if it's homologated for F1 yet, it's for the bikes so it must be safe in many areas.

"It's possible. It's just a matter of somebody taking care of the cost. If that happens, that's great."

"I don't know, I don't really look so much on the past. I had a great time there, I was many years there, we won championships, a couple of team championships.

"It's great to be part of the history and I'm always talking with them when I see [them], so do I miss it? I'm okay where I am now and I have no issues with them."