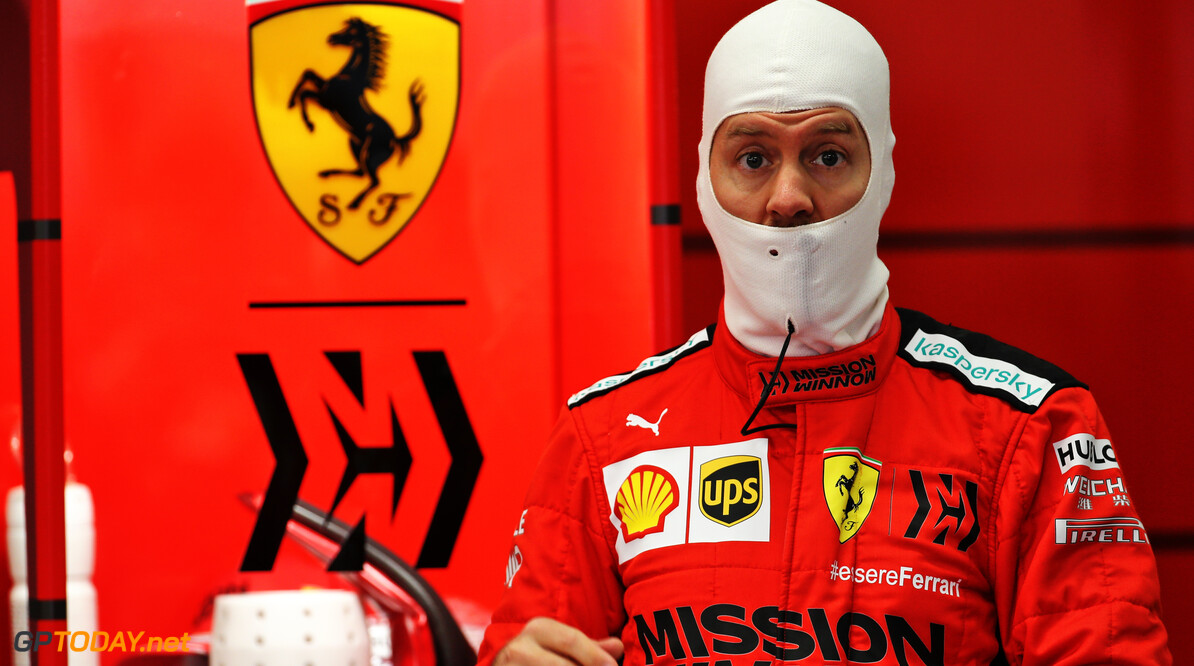 Former Ferrari driver Jean Alesi has stated that the decision for Sebastian Vettel to leave the team at the end of the year was the right choice to make, citing the German's reputation and legacy in F1.

Last month, it was announced that Vettel would depart the Italian squad at the end of this 2020 season, leaving the door open for McLaren's Carlos Sainz to partner Charles Leclerc for 2021.

Alesi, who won his one and only race with Ferrari in Canada in 1995, believes it was right for Vettel to move out of Ferrari after over five seasons without a world title.

He noted how he struggled during his time with the team due to an under-performing car, remarking the fact that a four-time world champion such as Vettel still could not find success for the Scuderia.

Alesi also talked about Michael Schumacher's arrival to the team in 1996, which also saw Benetton's Ross Brawn and Rory Byrne switch to the team with Schumacher and the time it took for Ferrari to finally find success with such a trio.

Speaking recently to La Gazetta dello Sport, Alesi feared that, had the decision not been made, any further seasons Vettel spent with the team would damage the German's reputation as a four-time world champion in the sport.

“I came from five years of suffering to try to compensate for the shortcomings of an under-performing machine and I was not rewarded,” Alesi commented.

“But Sebastian came as world champion, had the whole team behind him and did not win because in sport it is often a matter of luck.

“Don’t forget: when Schumacher came to Ferrari he took Benetton’s management with him and it still took five years to win the title.

“Vettel arrived with only a helmet, racing suit and experience and it didn’t work, and that’s why it’s good that he leaves. Otherwise, he risks the reputation that he more than deserves after four titles.”