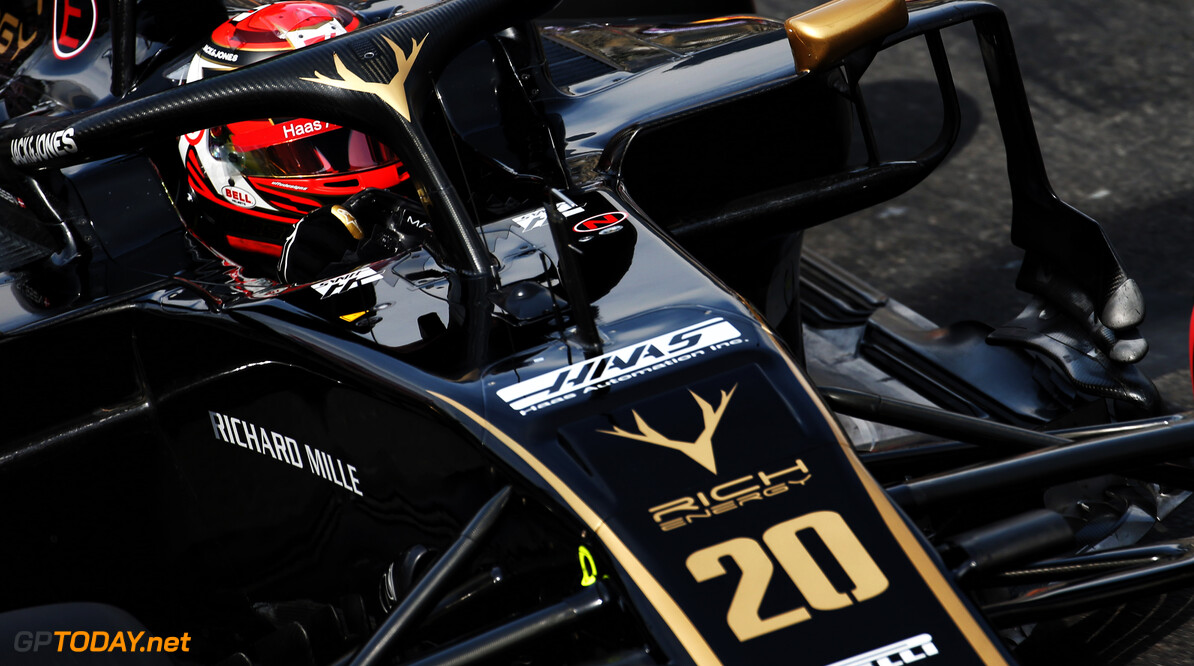 Rich Energy: 'Regrettable' that Haas got caught up in shareholder 'crossfire'

Rich Energy CEO William Storey says it is regrettable that the Haas F1 team was involved in a dispute between the shareholders of the energy drink company this season.

Haas announced on Monday that it would part ways with Rich Energy with immediate effect, following months of speculation.

Rich Energy has been involved in a number of controversies this year, including a legal battle with bicycle company Whyte Bikes, who successfully claimed Rich Energy had used its logo.

In July, Storey left his role as Rich Energy CEO before documents showed that he had resumed his role two weeks ago as a majority shareholder.

"I would like to thank the Haas F1 team for great efforts in our partnership," read a post on social media.

"It is regrettable they got caught in crossfire of a shareholder dispute which led to this wholly avoidable fiasco. I wish the team the very best & our passion for motorsport unabated."

Following Storey's original departure from the company, the team was renamed to 'Lightning Volt', with Whyte Bikes threatening to have the company wound up.