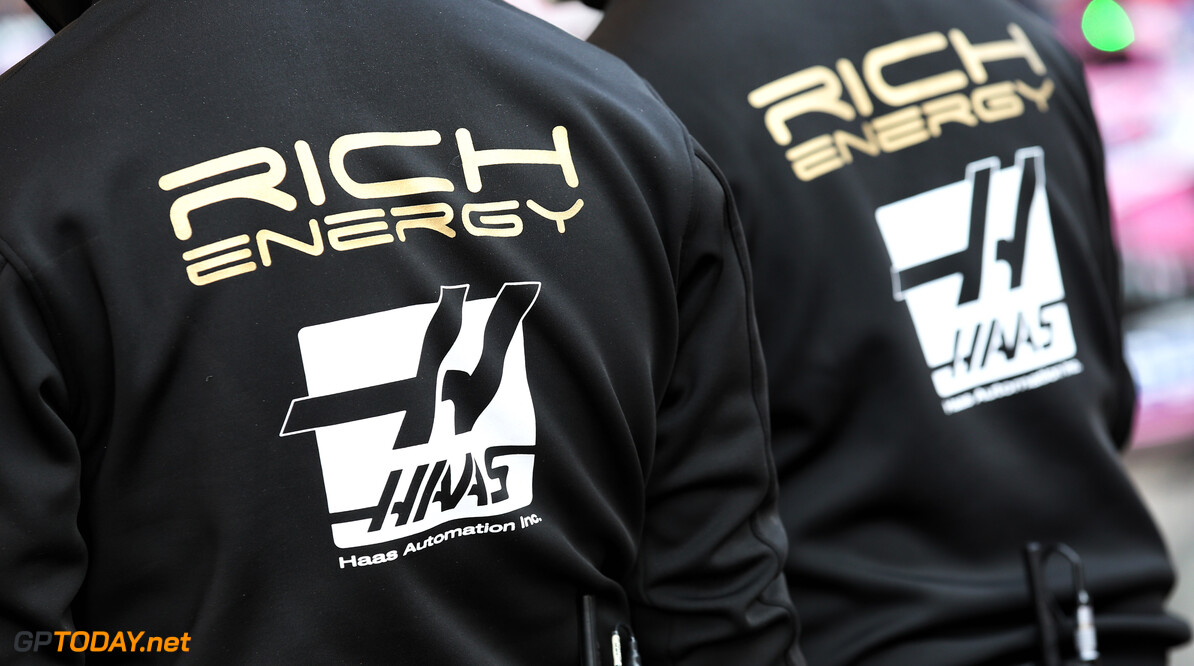 The Haas F1 team has announced it has parted ways with title sponsor Rich Energy with immediate effect.

The announcement comes one day after the Italian Grand Prix, ending a dispute that has been ongoing for months.

“Haas F1 Team and Rich Energy have amicably agreed to end their partnership together in the FIA Formula 1 World Championship with immediate effect,” read a statement from the F1 team.

“While enjoying substantial brand recognition and significant exposure through its title sponsorship of Haas F1 Team in 2019, a corporate restructuring process at Rich Energy will see the need for a revised global strategy.

“Subsequently, Haas F1 Team and Rich Energy concluded a termination of the existing partnership was the best way forward for both parties.”

“Haas F1 Team would like to express its thanks and best wishes to the stakeholders at Rich Energy.”

Rich Energy joined Haas for the 2019 season as its title sponsor, announcing a deal towards the end of the 2018 campaign.

On the eve of the British Grand Prix earlier this year, Rich Energy claimed that it had ended its deal with Haas.

However, a sponsorship remained in place for a number of races while the situation was sorted between the two parties.

Rich Energy has been involved in a number of controversies this year, including posting a number of online tweets aimed at Red Bull.

It was also sued by the bike company Whyte Bikes, who claimed that Rich Energy had copied their logo - the bike outfit won the legal battle, forcing Rich Energy to form a new design.