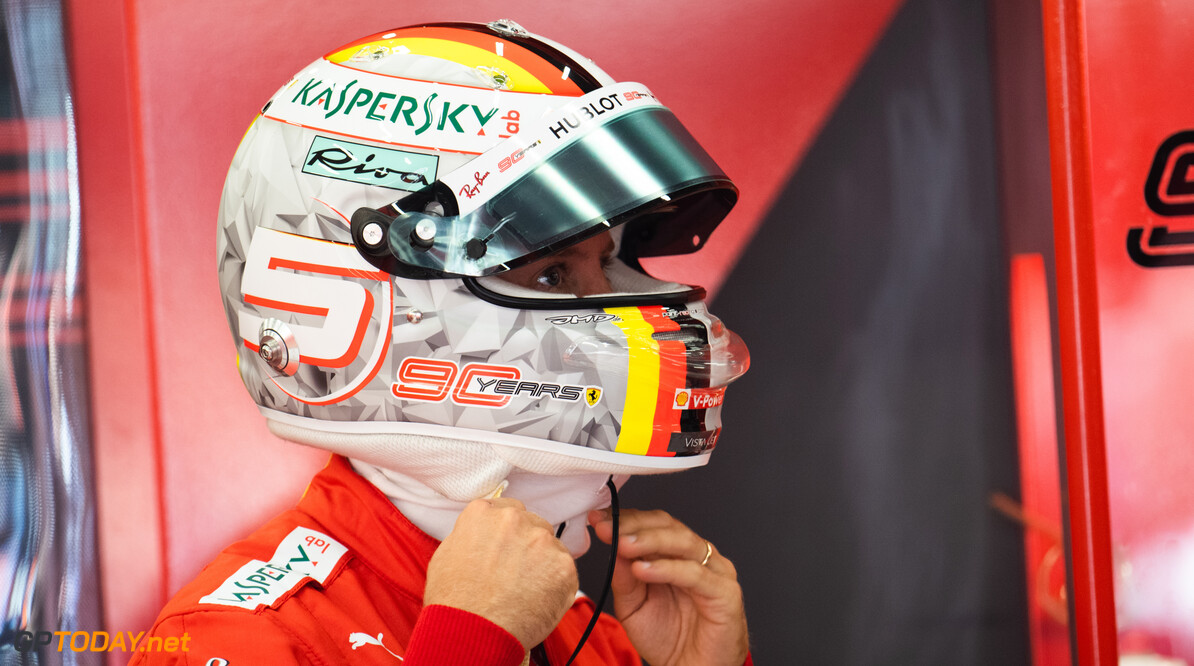 Sebastian Vettel is close to receiving a one-race ban, as the German driver finds himself with nine penalty points on his super licence.

This means that if he earns another three points in the coming races (Singapore, Russia or Japan), then it will bring his total up to twelve and he'll be given a ban. The last time a driver was banned from participating in a race was Romain Grosjean, due to the Frenchman being to blame for the crash at the start of the Belgian Grand Prix in 2012.

Vettel was given his most recent three points for the incident in the Italian Grand Prix on Sunday, where he rejoined the track in an unsafe manner and collided with Lance Stroll.

“I still love what I do but when you are not doing well, and you know you can do well, you can’t be happy,” said Vettel. I lost the rear of the car and it was as simple as that.”

There is a growing feeling in the paddock that the four-time world champion is becoming the second driver at Ferrari, thanks to the emergence of Charles Leclerc. Vettel has not won a race in more than one year, whereas his teammate has won the last two.

Lance Stroll said that the German was driving 'like an idiot', and there will certainly be questions asked over Vettel's place at Ferrari if this form continues.