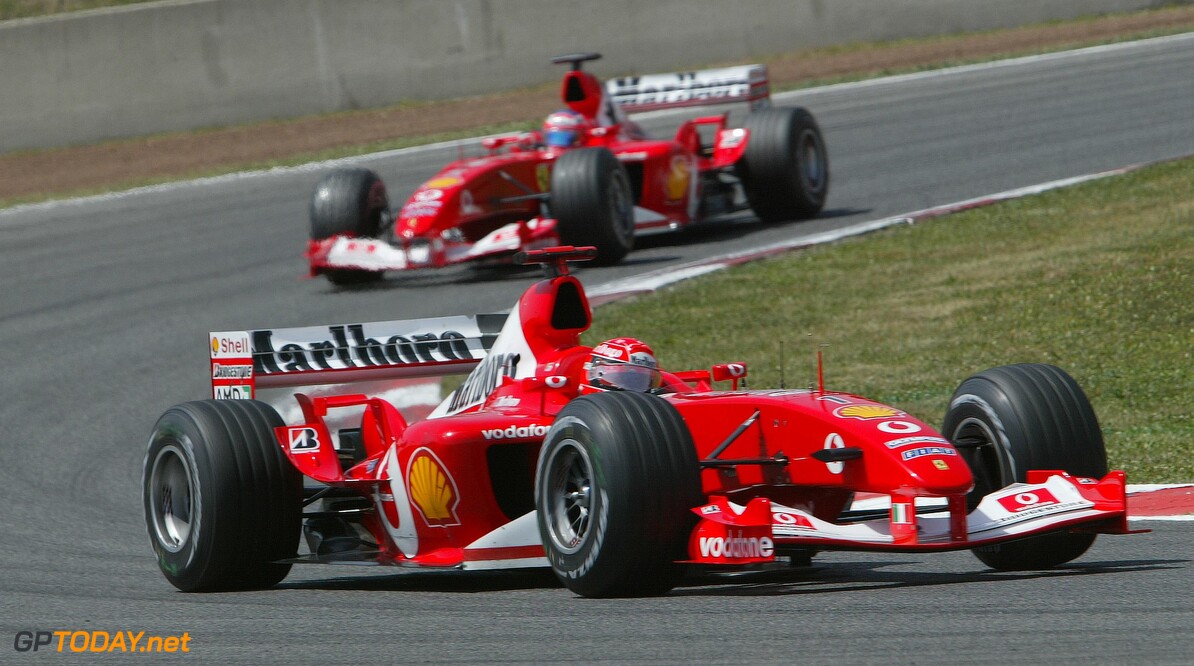 Barrichello was teammates with Michael Schumacher when the latter was winning his championships in the early 2000s, and was known to be the second driver within the team.

Last Sunday at Spa-Francorchamps, Charles Leclerc picked up his maiden Grand Prix after a dominating drive in qualifying to take pole position by over seven-tenths of a second.

Vettel was instructed to let Leclerc past after Vettel undercut his Monegasque teammate - however Leclerc quickly caught up to the rear of Vettel's car and was let by.

"Poor Vettel, Vettel was like a Barrichello in that race," Rosberg said in his post-race video blog. "Just waving past your teammate and helping him out. Amazing, for a four-time world champion, impressive. Let's see how that plays out for Vettel, but he won't be very happy with that, that's for sure.

"Vettel is just struggling with that car at the moment, especially with the rear end, because it's very very nervous and needs the confidence from the rear end and he's just not getting it from the car."

Rosberg hailed Leclerc's drive at Spa and has tipped the 21-year-old to take the spoils this weekend at Monza, another high-speed track that is set to favour the Ferrari package.

"Awesome job he did," Rosberg commented. "He's driving so well this year and I think this is going to be a really, really important breakthrough for him mentally.

"Getting that first win gives you so much confidence as a driver, so he's going to get another step, he's just on it and he feels so good with that car.

"Next race is Monza, another very high-speed track and that's where Ferrari's car is best so Leclerc is the definite favourite again. Which would be epic, the tifosi in Monza, that will be a huge party. That's good for F1 that we get a bit of change there."