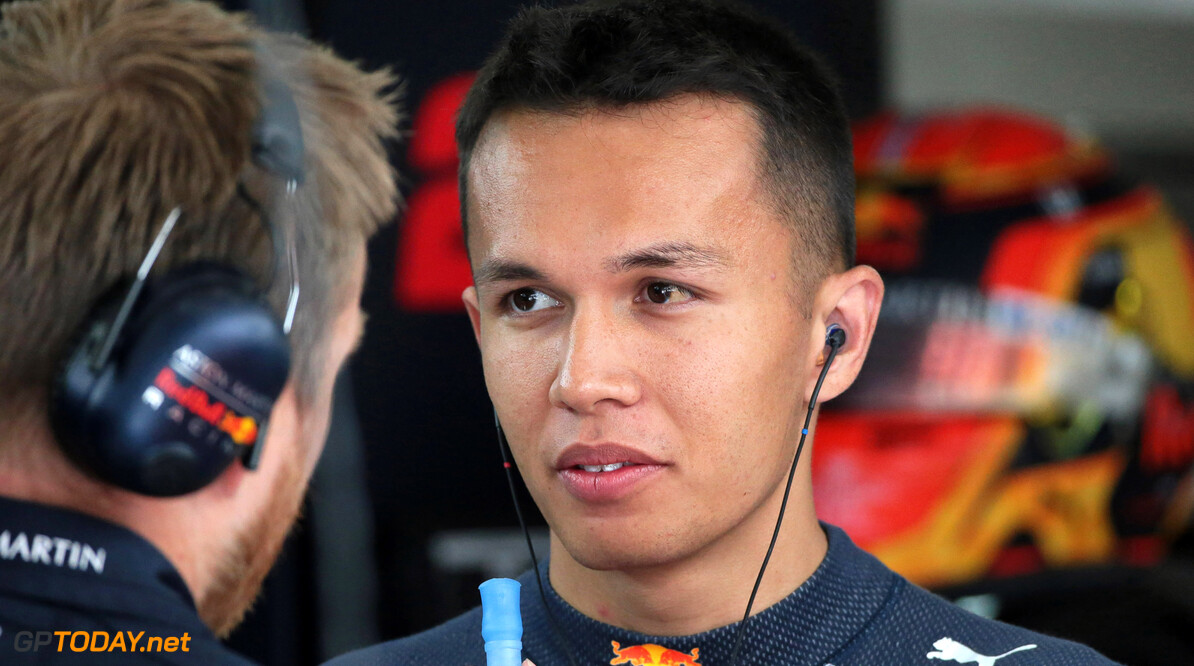 Red Bull team principal Christian Horner admits that he was impressed by Alexander Albon after his debut weekend at the energy drink squad.

Albon was promoted to the team during the summer break following a disappointing first half to the season for Pierre Gasly, who received the drive at the end of the 2018 season.

The Thai-British driver started Sunday's Grand Prix from towards the back of the grid, taking on new power unit parts that exceeded the season quota.

However, he battled his way up to fifth place, leading Horner to commend his efforts, stating that he dialled himself in by not making any errors.

"Alex has impressed me all weekend with his approach, his feedback, and his pace," Horner. "In the race, I think he did a very mature job.

"In the first half of the race we weren't quite as competitive on the harder tyre as we were on the softer tyre. But he didn't make any silly mistakes or take any silly risks. He just dialled himself in.

"We said you'll find the car comes alive in the second half of the race and it certainly did with him and his moves.

"We know Daniel is a tough racer, and his move on Daniel, his other passes, his move past Sergio on the last lap, were extremely impressive. To go from P18 to P5 was a very good start."

Horner added that Gasly, who is now back racing at Toro Rosso, was in the "right frame of mind" throughout the weekend, as he too impressed to take home two points.

"Having spoken to Pierre over the weekend as well, he seems to have exactly the right frame of mind getting into the Toro Rosso. He recognises there are still opportunities to him and he certainly seems to be approaching it with the right mindset."