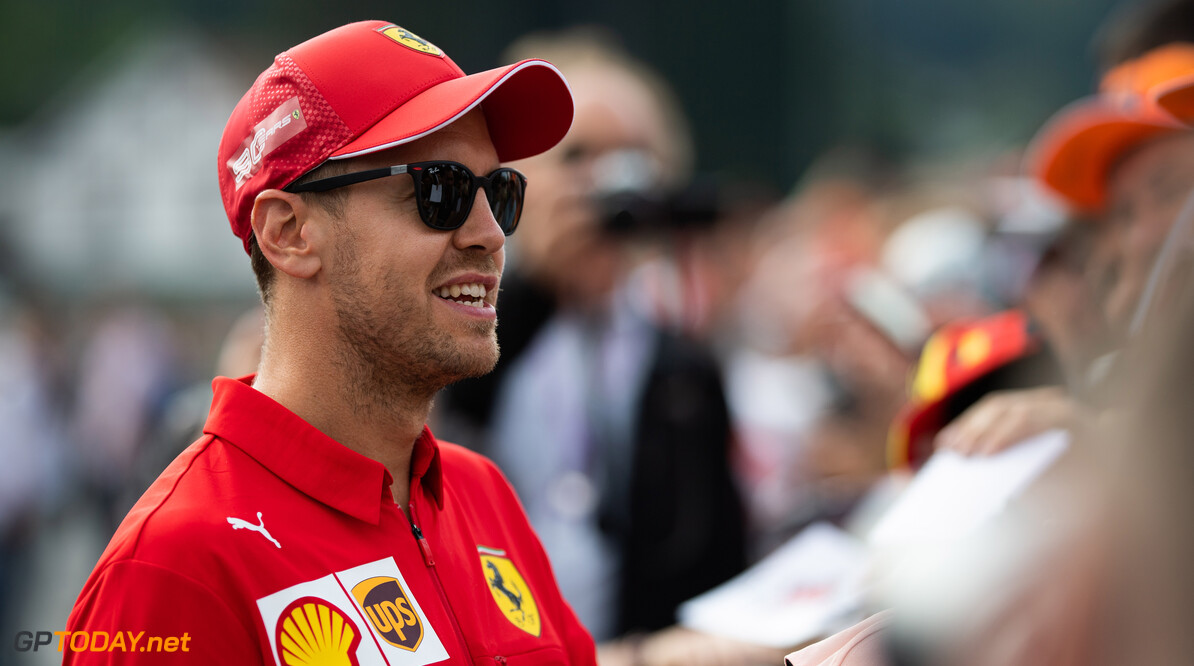 Vettel would prefer F1 to return to 16-race seasons

Sebastian Vettel admits he would like to see the sport return to fewer races and counter the direction it is currently heading in.

On Thursday, the provisional calendar for the 2020 season was revealed, with a record-breaking 22 races featuring on the schedule.

The past couple of years have seen 21 races per year, however next year Vietnam and The Netherlands joins the roster, while Germany is set to lose its spot.

Vettel says that 16 races is a good number, as it is what he witnessed when he was growing up and watching F1 as a fan.

"I think as drivers, we are at the lucky end," Vettel said of the expansion. "It's more races, yes, but for the teams, it's quite a big stress, for the mechanics.

"It's a big circus, lots of things need to be put up in advance, and for all of the guys it will be even tougher than it is already.

"But I'm not running the sport and I guess they make money when there are more races, that's what's behind it.

"Personally, I would like to go back to 16 races. It's how I grew up and it's a good number. Maybe the drivers have the flexibility and freedom to do something else."

Liberty Media, the commercial rights holders of Formula 1, have often stated its intentions in bringing more races to the calendar in the coming years to further boost the yearly schedule.