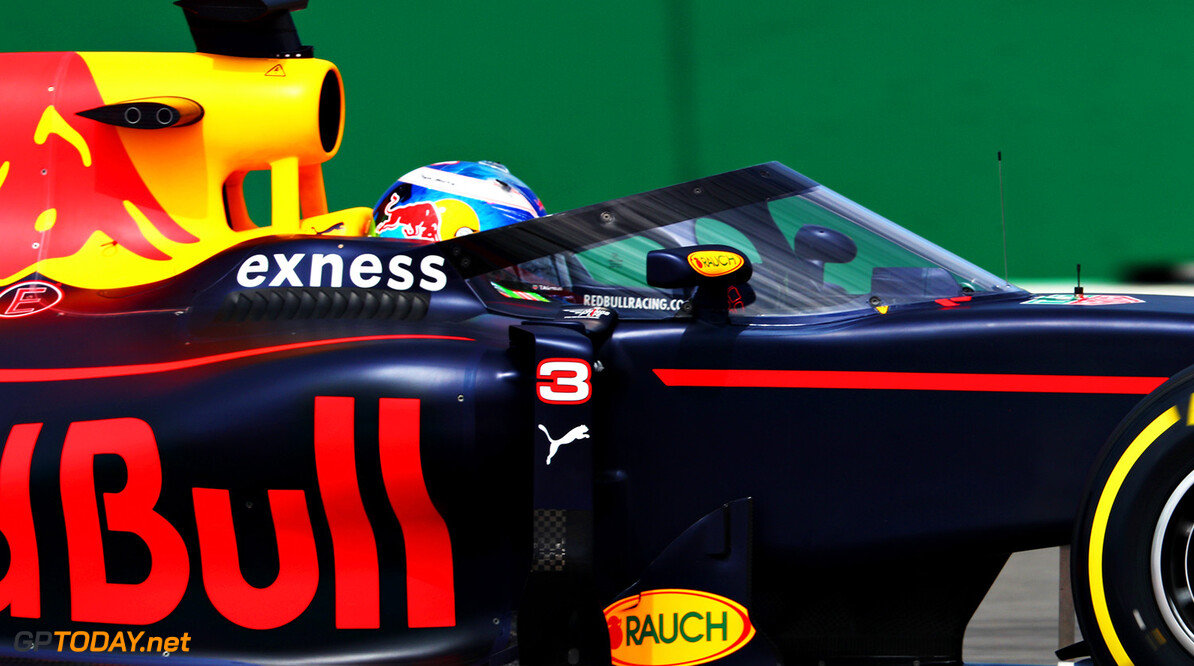 Red Bull team principal Christian Horner believes that the use of the aeroscreen in IndyCar from next season onwards could potentially see new interest from Formula 1.

"I'll be interested to see how it operates in IndyCar, how it's received, some of the challenges that will inevitably happen," Horner told Autosport. "But I think it will be a good test pit for it. And if it works, then why not look at introducing it to F1?"

Formula 1's governing body, The FIA, cited a lack of development on the aeroscreen as one of the reasons why it chose the halo after both concepts were tested throughout 2016 and 2017 but Horner has said that IndyCar have been on-board in a long time with the concept.

IndyCar has been looking into improving cockpit protection for the past couple of seasons in the hope of further protecting drivers from flying debris on the circuit. In 2015, British driver Justin Wilson was killed at Pocono Raceway when a piece of debris from the accident of Sage Karam hit him on the head.

The IndyCar-spec aeroscreen consists of a polycarbonate laminated ballistic screen, which is then attached to the chassis and further reinforced by halo-style titanium framework.

The aeroscreen proposed and tested by Red Bull in 2016 on their RB12 did not feature the halo framework, which concerns being raised over the overall strength and protection of the concept.

"Having developed the concept, there is an initial stage to develop that to a final solution," Horner added.

"That was a natural progression and work that has been ongoing, that is pretty much completed now. Hopefully it will work out well for them."