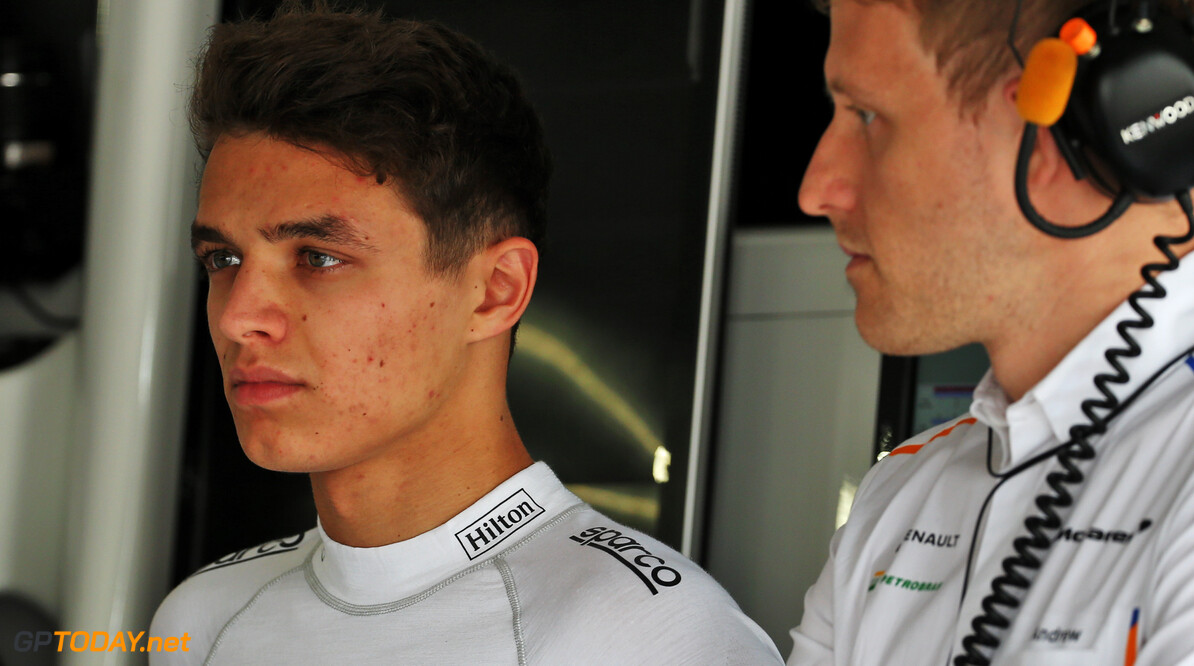 Lando Norris admits he didn't expect to have such high confidence levels after his first half-season in Formula 1.

The 19-year-old made his F1 debut earlier this year at the Australian Grand Prix with McLaren, when he admits he was feeling more nervous compared to now.

Since his maiden race, the Briton has picked up five top-ten finishes, including two sixth-place finishes at Bahrain and Austria.

McLaren currently sits fourth in the championship standings, however Norris doesn't believe the team has the fourth-fastest car - but states that it is performing more efficiently compared to 2018.

“I don’t think we thought we would be as [we are]," Norris said, quoted by Motorsport Week. "I don’t think we are still completely the fourth fastest car, but I think the team are doing a very good job.

“The pit stops, the starts, all areas that we weren’t so good in last year, they’ve improved a lot for this year, and we’re generally better than a lot of the teams.

“That side has been much stronger, and that has helped us be as good as we are in terms of the constructors’ and so on, it’s got us a lot of points, so a big thanks to all of the guys for working on those areas. It’s been a big help.

“From my side, I didn’t think I’d be as confident as I am now in this part of the season already, or halfway through.

Norris is currently 10th in the drivers' championship, 34 points down on teammate Carlos Sainz, who holds the 'best of the rest' seventh spot in the standings.