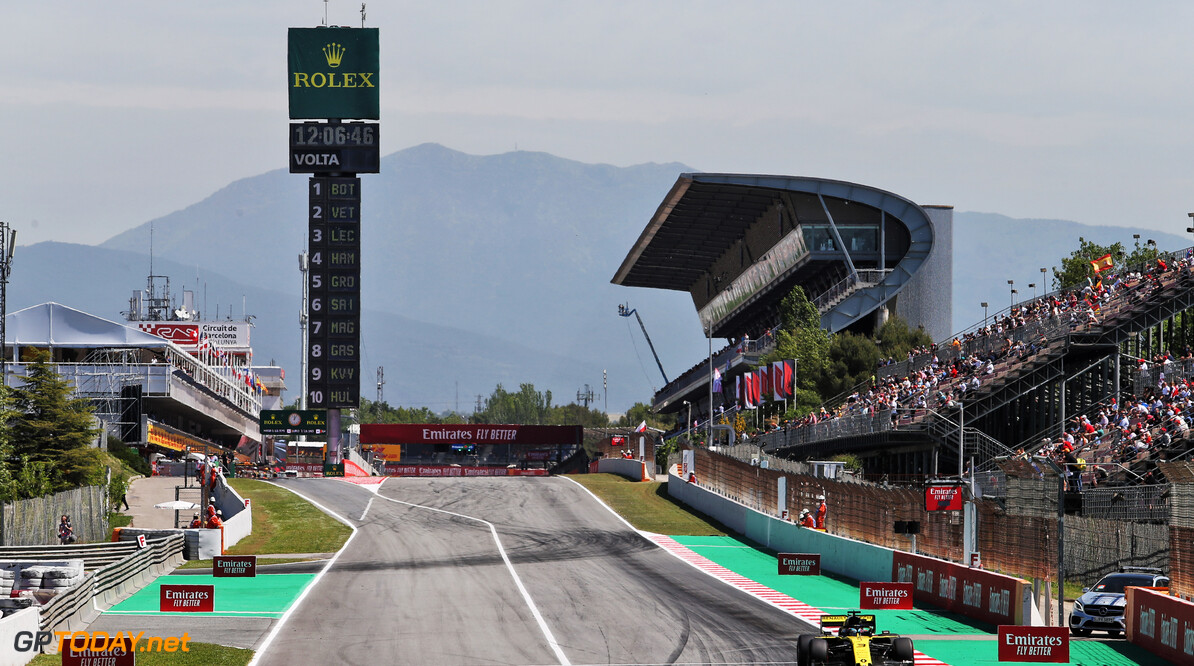 The Circuit de Barcelona-Catalunya has denied it has signed a contract extension that it will see it remain on the Formula 1 race calendar in 2020.

The circuit's contract expired at the end of the 2019 event in May, while there has been major doubt over the future of the Spanish Grand Prix for some time.

With Liberty Media securing new races in The Netherlands and Vietnam for 2020, it is believed that two of the races on the 2019 calendar will not be held next year.

While the race in Barcelona is in danger of being dropped, there is also uncertainty over the future of a Grand Prix in Germany and Mexico.

On Friday, certain publications stated that there had been a deal signed by Formula 1 and the Circuit de Barcelona-Catalunya, however, the circuit has since denied this.

"No agreement has been reached yet with Formula 1 in order to renew the agreement for the Spanish Grand Prix at Circuit de Barcelona-Catalunya," read a statement from the circuit.

"The negotiations for the renewal of the agreement with Formula 1 continue, and are still open. As soon as an agreement has been reached, whether for the renewal or the non-renewal, it will be made known officially through the usual channels used by Circuit de Barcelona-Catalunya."

Should the race in Barcelona be dropped, it is believed that teams are keen to retain it as the circuit where F1 carries out its pre-season testing programmes.