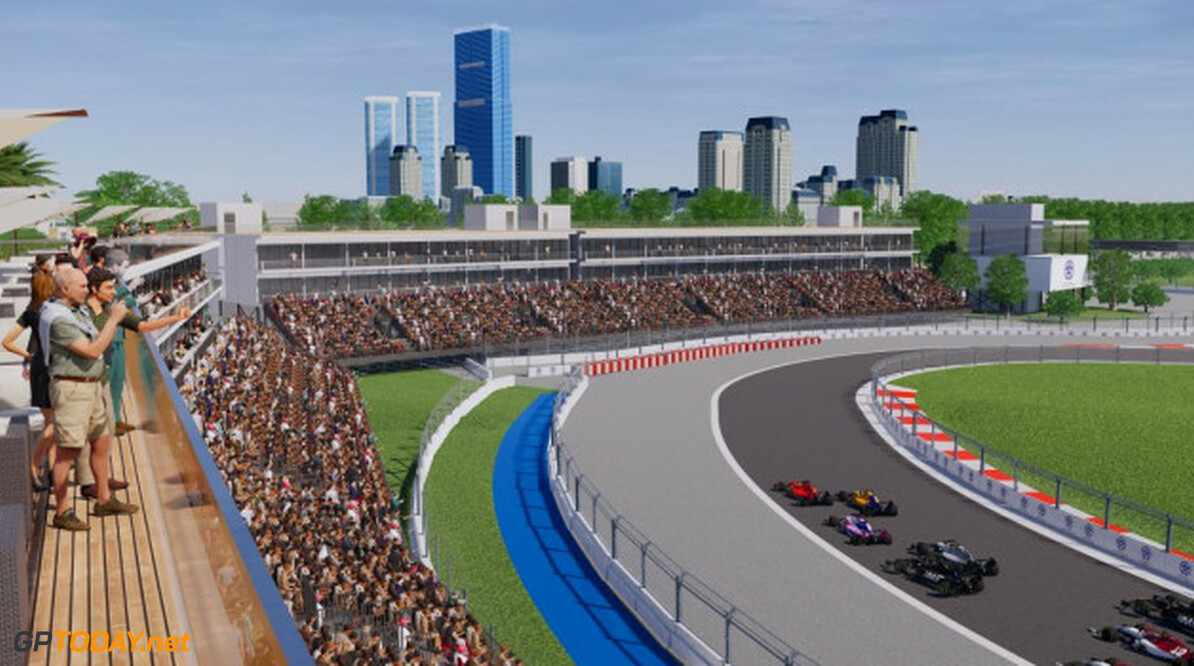 The Vietnam Grand Prix has offered an early insight into what the 2020 track will look like.

The Asian country will host its first ever Grand Prix next year, as a street circuit is currently being constructed through the streets of Hanoi.

The 5.565 km circuit is designed by Hermann Tilke and features 20 corners, many of which are inspired by sequences already raced at during the season.

“There’s nothing to say we’re a hundred per cent, we’ll probably make one or two mistakes, but I think we will go a long way towards the sort of circuit we want,” said F1 managing director Ross Brawn. “And we will learn from Vietnam and do the next one.

“We don’t want all circuits to be the same. It’s incredibly boring if we had great racing circuits but they’re all exactly the same template.

"We want countries to have their identity, we want circuits to be unique. Vietnam will be half-city, half-race circuit which I think is pretty exciting.”

It has not yet been made official when the race will be held in 2020, however it is likely that it will be early on in the season, with April the proposed date.

Take a look at the photo album below to see the rendered images of next year's circuit. 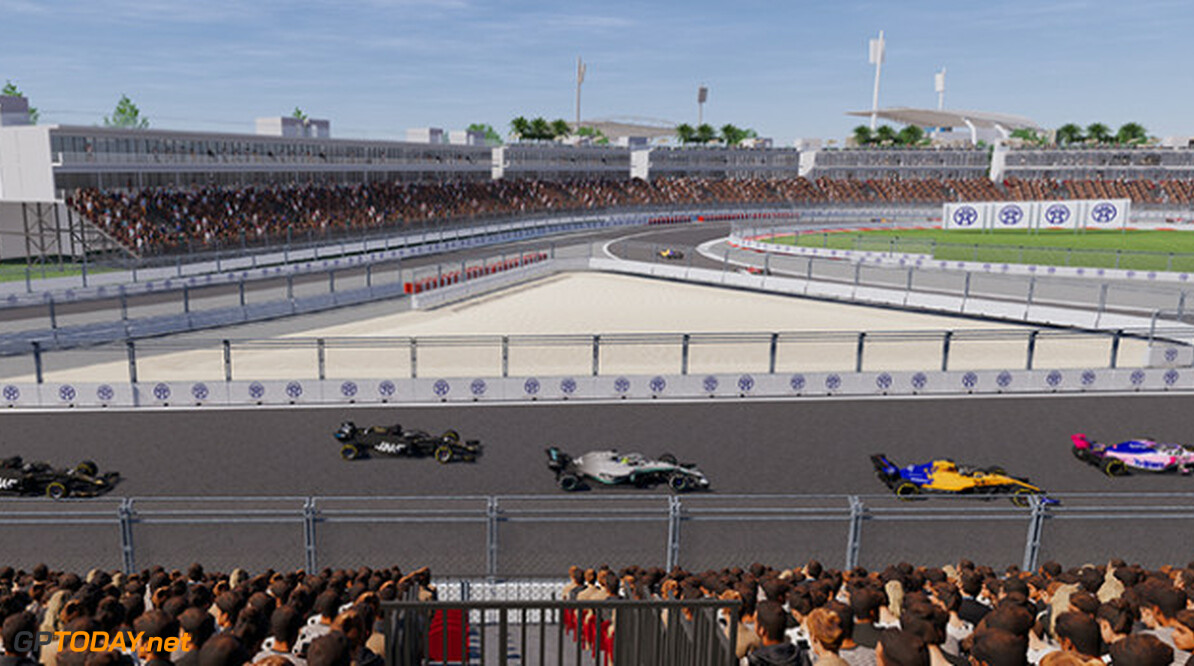 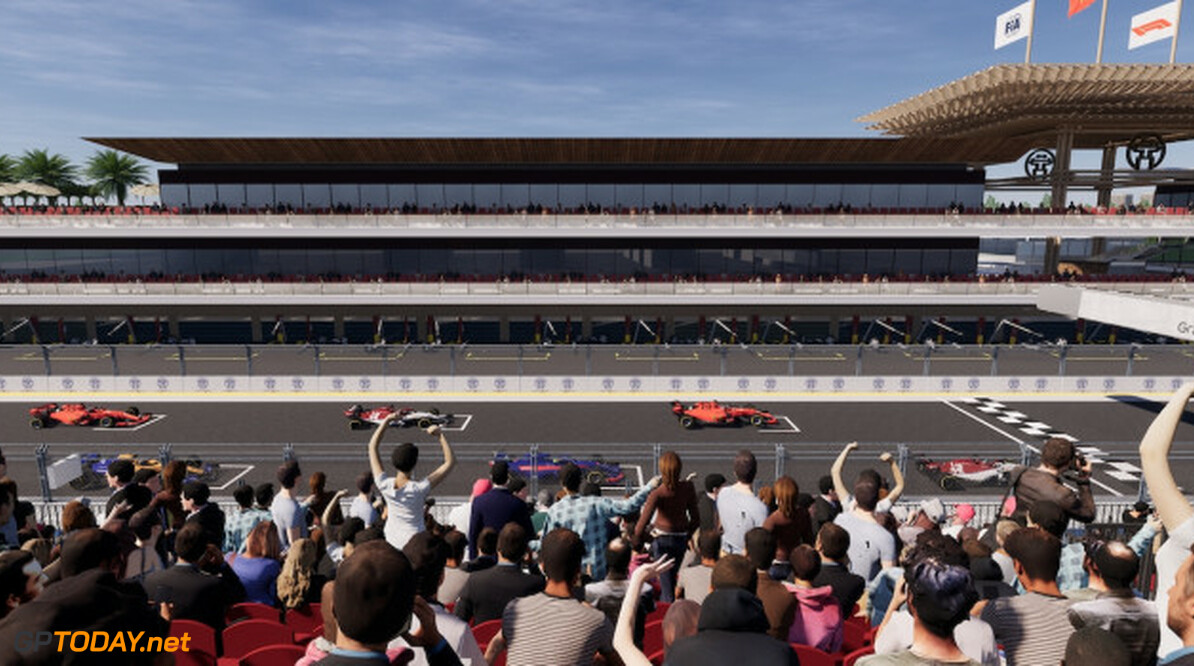 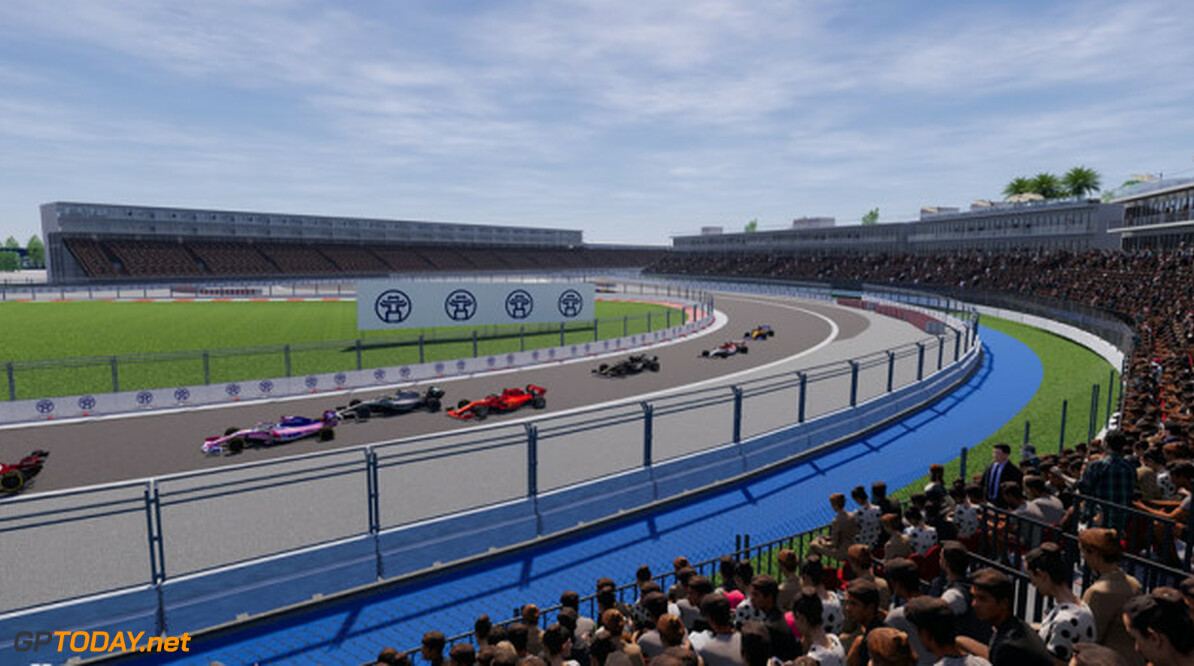 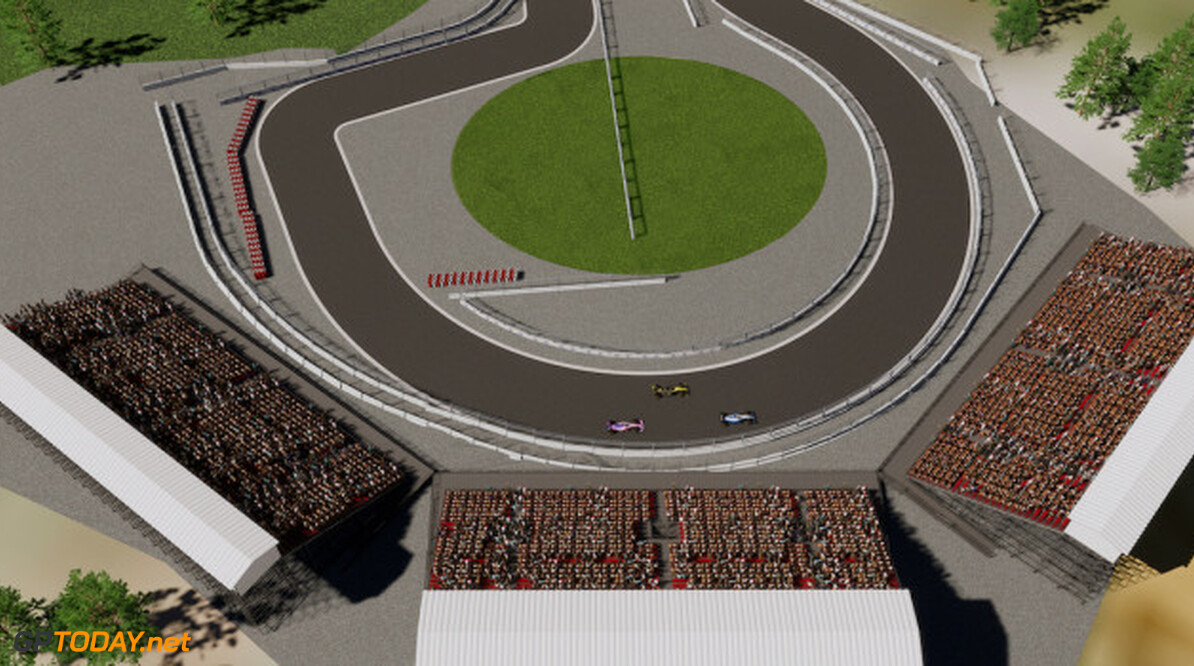 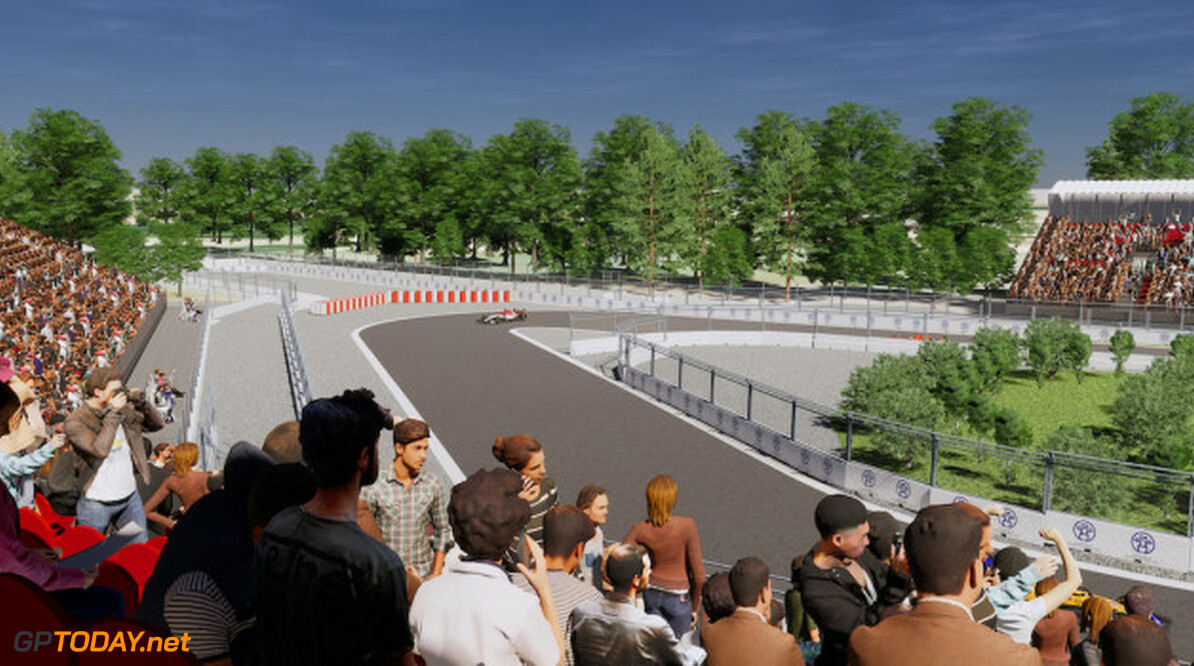 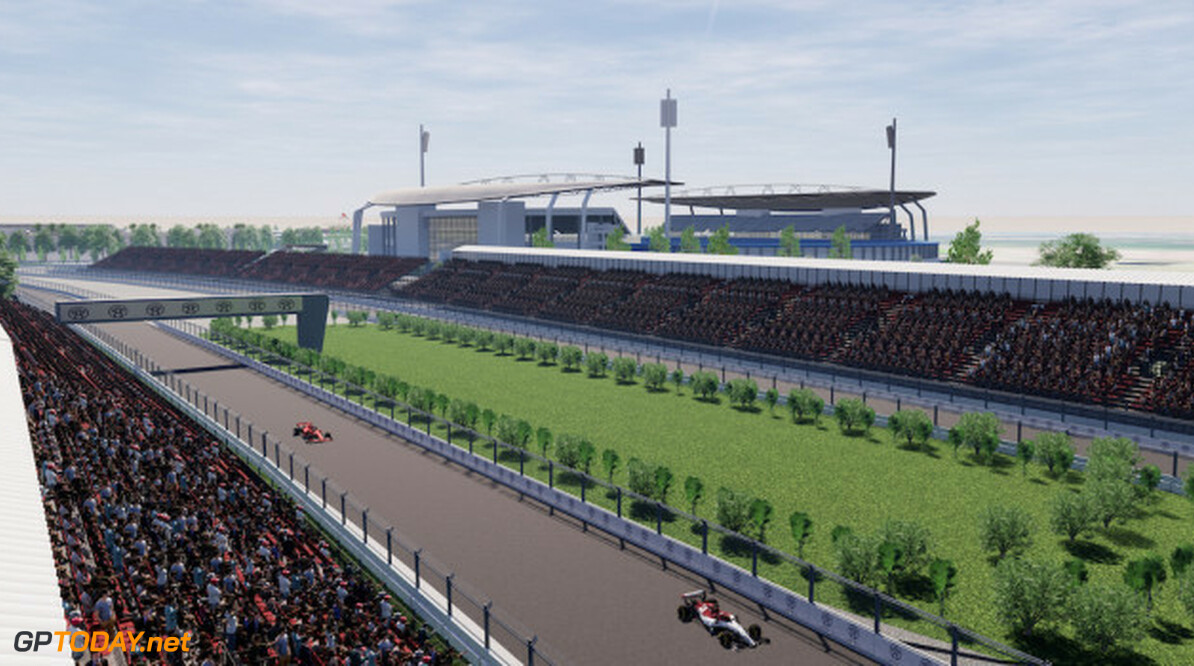