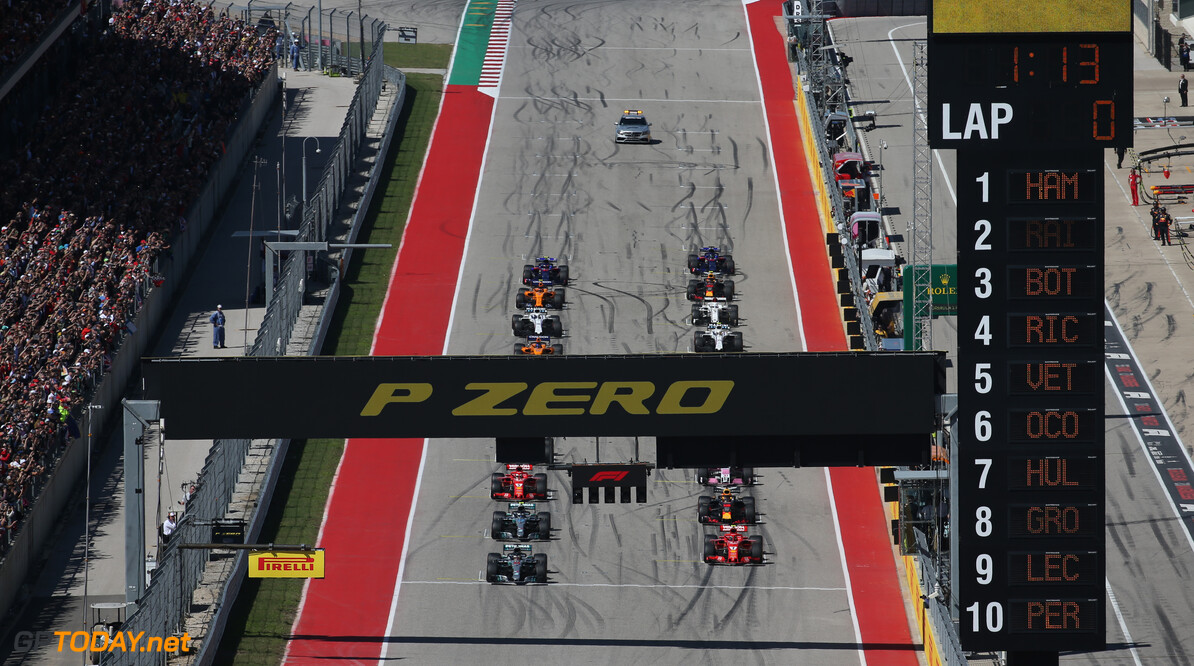 Pirelli announces tyre compounds for the US GP

Pirelli has announced the tyre compounds that it will bring to the US Grand Prix later this year.

The Circuit of the Americas hosts the third-last round of the season, which will be its eighth race since joining the calendar in 2012.

For the race weekend, Pirelli has opted to choose the middle range of tyres, confirming that the C2, C3 and C4 compounds will be allocated to all ten teams for the weekend.

The C2 [hard] tyre will be marked by a white side wall, the C3 [medium] will be identified with a yellow line, and the [soft] C4 will have red side walls.

The choice mirrors that of the Mexican Grand Prix, which will be the race preceding the one in Austin, Texas.