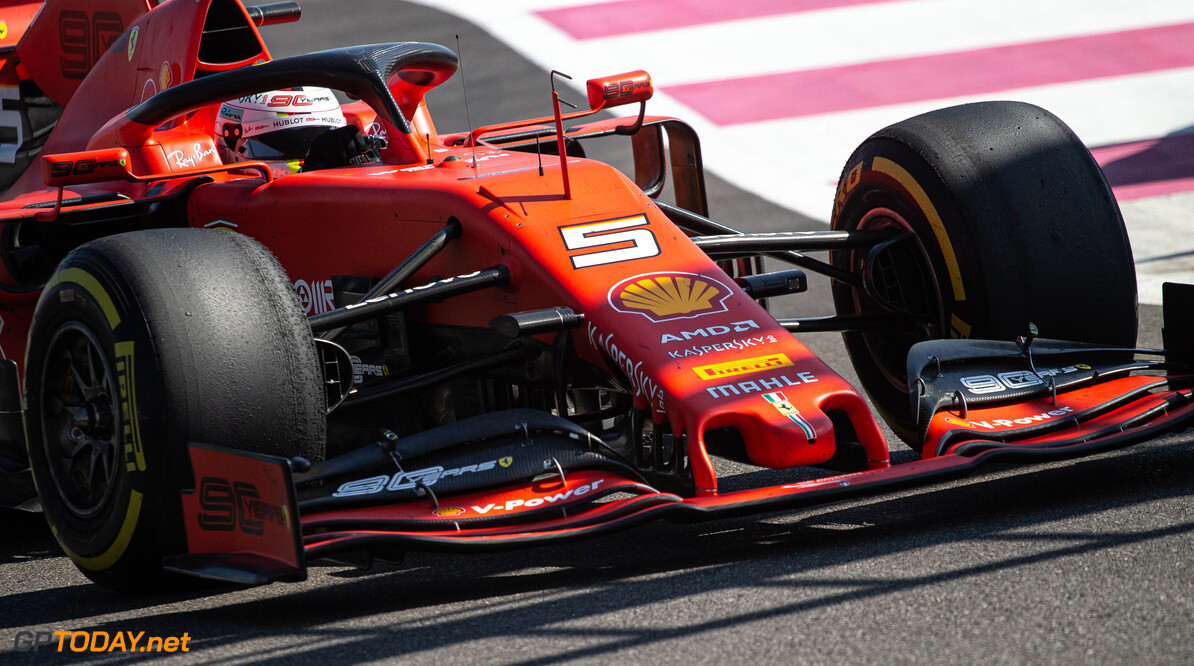 Sebastian Vettel admits that he is puzzled after a "not great" qualifying session at Paul Ricard that saw him finish seventh.

In Q3, Vettel aborted his first hot lap, reporting to his team that he had an issue with his upshift, meaning that he just had one attempt to set a timed lap.

The end result was only good enough for seventh on the grid, behind the two McLarens.

"Not great,” said Vettel. “It was up and down, some laps I felt really good, others I didn’t. In the end I didn’t get the best out of the car, which is not satisfying.

"But as I say it was difficult for me because some laps it was really good and was just coming, and other laps I don’t know why but I didn’t have the grip that I seemed to have the runs before.

“It's a shame that it happened in Q3. it would have been better to be slower in the other segments, but that’s what it is today. The car was better than where we ended up but I'm confident tomorrow we can recover."

Upgrades 'not the step' Ferrari hoped for

Ferrari introduced some upgrades in France, bringing a new floor, front wing and rear wing to the event at Le Castellet.

However, it reverted back to its old floor after Friday running as it was deemed that the fresh components didn't improve the pace of the car.

“We reverted on most of them so obviously not the step that we expected," Vettel admitted. "But tomorrow I think we have good pace to have a good race. Obviously, Mercedes are far away but we should be in the mix with Red Bull.”