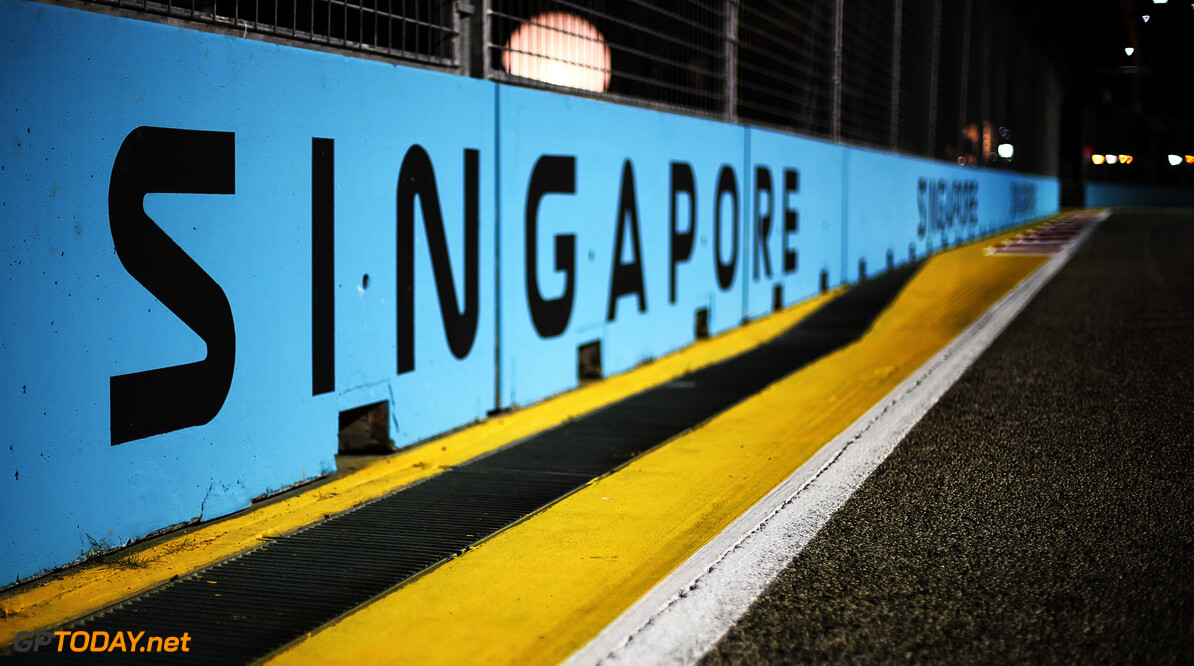 Pirelli has confirmed the tyre compounds that it will bring to the Singapore Grand Prix later this year.

Singapore hosts the first of the races following the European tour, with the night race providing a thrilling spectacle for fans.

For the round at the Marina Bay Circuit, Pirelli has opted to supply teams with the C3, C4 and C5 compound - only the third time that selection has so far been chosen.

The C3 [hard] tyre will be marked by a white side wall, the C4 [medium] will be identified with a yellow line, and the [soft] C5 will have red side walls.