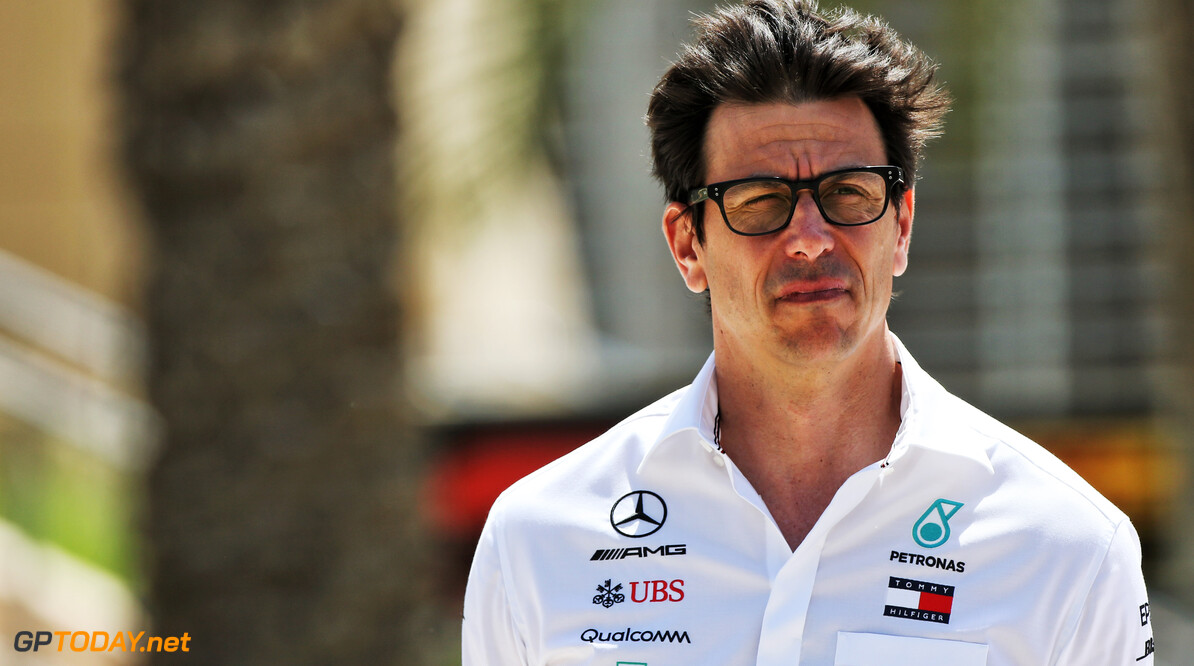 Mercedes team principal Toto Wolff has spoken of his plea for the team to 'keep pushing' ahead of this weekend's race in Baku.

Despite a 57 point advantage over closest rivals Ferrari coming into the fourth round of the season, Wolff is still weary of the challenge their Italian colleagues can mount.

With the concern of the team falling behind prior to season opener in Melbourne last March, Mercedes has had a perfect start to their season, winning all three races this year so far, as well as finishing those three first and second consecutively.

Apart from Bahrain where Ferrari had the edge, it also seems that the team have more pace than Ferrari.

"Three 1-2s in the first three races represent a fantastic start to the season," Wolff said on the official Mercedes F1 Team website

."We were able to maximise our opportunities, although we didn't always have the fastest car, but we need to keep pushing."

Ferrari is one of many teams bringing updates to their car for this year's race in Azerbaijan in the hope of closing the deficit to their Silver Arrow rivals, but Wolff is confident that the team can maintain their good pace, as long as they stay away from trouble.

Ferrari's Sebastian Vettel was on course to win last year, but had to settle for fourth after locking up trying to pass Mercedes' Valtteri Bottas after a late safety car restart.

Bottas, who jumped Vettel thanks to staying out and pitting during the safety car, also lost the lead and retired after he suffered a puncture from unseen debris on the circuit a lap later.

The race was eventually won by Bottas' teammate Lewis Hamilton.

"The team has done a very good job and performed strongly in every department," Wolff added.

"The double-stacked pit stop in Shanghai is just one visible example of many that are happening every week at all levels of the team."