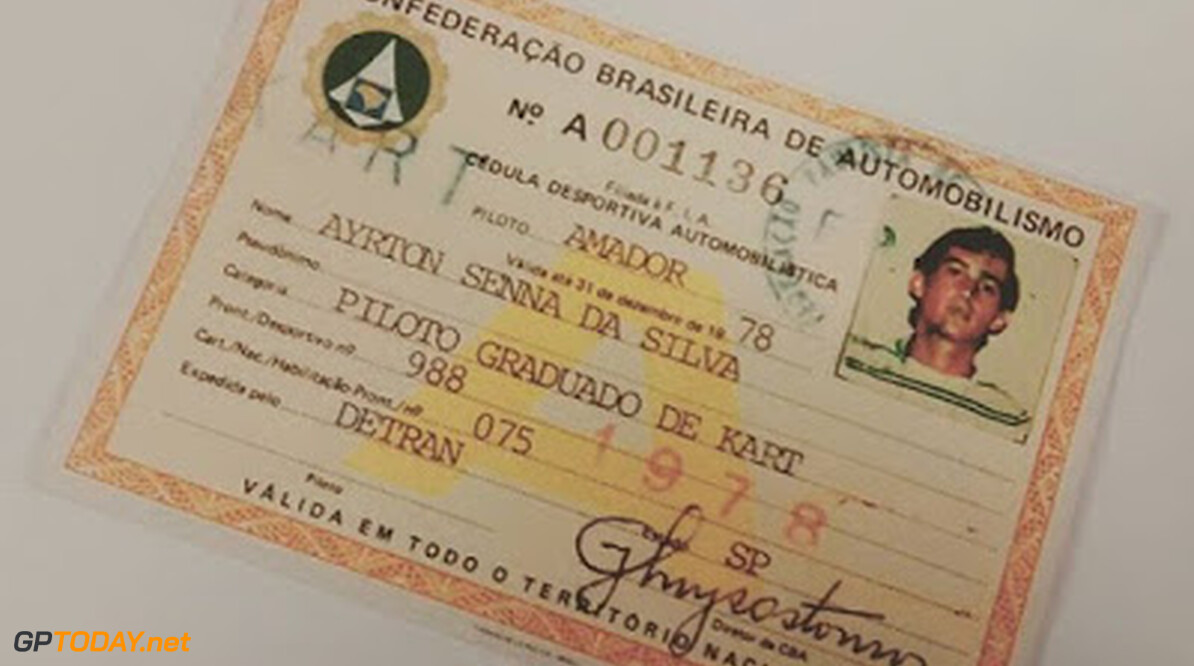 In 1977, Ayrton would drive for the first time in a serious international competition in South American karting. It took place at the Luis Pedro Serra Speedway in San José, Uruguay.

The qualifications started on Friday 22 April. After setting his fasetest lap, Ayrton obtained a fourth place start. On Saturday Ayrton won two knockout races in his group, but eventually Jorge Soler, an Uruguayan driver, got the pole position for the last race. Soler had previously won three rounds in his qualification group.

At the first race on Sunday, Ayrton drove away from the Uruguayan, opening up a big gap and holding onto the lead throughout. Soler finished in second place and Walter Travaglini in third place. Travaglini drove this race on tyres that he had borrowed from Ayrton, displaying that karting at the time was pure and friendly. Ayrton would return to this later in his Formula 1 career.

The last heat was completely dominated by Ayrton, while Soler tried to keep Travaglini behind him. At the end of the race, Ayrton let himself be caught a little but it never was in danger of losing the event.

Interview after the race

After winning the South American karting championship, 17-year-old Ayrton said the following: "I will only participate in the World Championship if I have time to prepare. I need to be there at least one month before the race so I can choose the best karts. If I'm downgraded to bring my own stuff, like so many Brazilian drivers had to, it's not worth it to me.

"But if I want to go early I need a certificate from my school. I need this proof because I have to be able to skip a few days of lessons, otherwise I have to ake them again. I think that's unlikely," Ayrton said in an interview with Gazeta Esportiva, the country's leading sports newspaper.

Eventually Ayrton decided, in consultation with his family, that the debut in the world championship could wait another year. Instead, he focused again on the Brazilian races. He again won the "Go-Kart 3 Hours" with teammate Mario Sergio de Carvalho. As reigning champions they were the favourite to win and after 189 laps they were the first to sail under the black and white chequered flag.

The crucial moment of the race came twenty minutes before the end. Mario Sergio had a flat tyre and jumped out in the pits with Ayrton stepping in. Ayrton kept a tight lead over Jose Prospero “Zeca” Giaffone (who took over Travaglini's kart). Giaffone eventually had to deal with low fuel and finished one lap behind the winning duo.