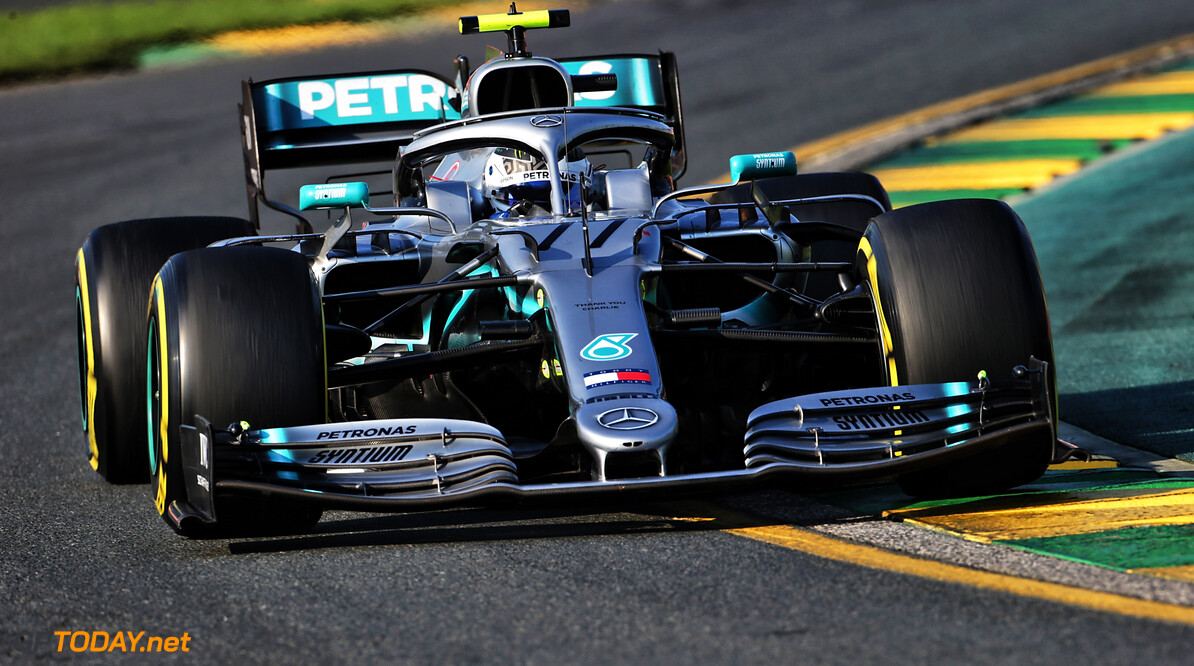 Pirelli's Mario Isola has said that Valtteri Bottas' fastest lap during the recent Australian Grand Prix shows that the F1 tyre provider is making the progress it has intended to make this season.

Bottas set the fastest lap on the penultimate lap of the race, in an attempt to take a bonus championship point for the lap, a new regulation for 2019.

Isola believes that this shows Pirelli has succeeded in creating a tyre that drivers can push on for the entirety of a stint in race conditions.

“Our aim this year was to provide compounds that enabled drivers to push from start to finish of every stint,” Isola said.

"The fact that Bottas set the fastest race lap of Albert Park right at the end of the Grand Prix, in a close fight for the extra point with Verstappen, highlights how this objective has been achieved.”

Bottas, Verstappen and Ferrari's Charles Leclerc were also able to extend their first stints on the soft tyres, as they did not suffer any drop outs in tyre performance, despite these tyres also being used in the previous days' qualifying.

In recent years, the sudden loss in performance near the end of a projected stint was a subject of criticism with the tyres.

“All three compounds stood up well to the particular demands of Albert Park and they were all used extensively,” Isola added.

“We saw an interesting variation in strategy, with drivers using different tyres for different stint lengths, and – for those further down the grid – alternative strategies to make their way up the field.”