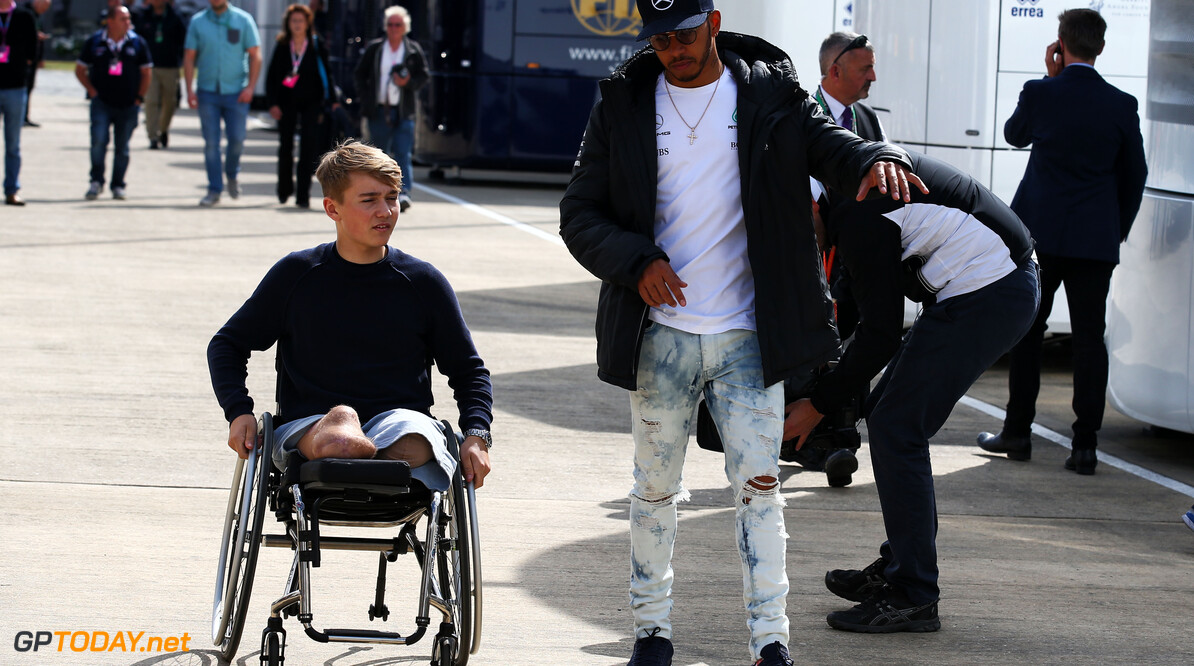 Billy Monger has joined Channel 4 F1 and will be a part of its broadcasting team in 2019.

The Briton will join up with former F1 drivers Mark Webber and David Coulthard on the channel, who will present highlight packages of each race bar the British Grand Prix, which will be showcased live.

Sky Sports hold exclusive rights to show Formula 1 in the UK and Ireland on a deal that commences this year and concludes in 2024. Monger will continue to race alongside his new broadcasting duties.

"I’m delighted to join the Channel 4 F1 team this season working around my own racing calendar,” Monger said.

“I’ve been watching the F1 coverage on TV since I was little and whilst my goal remains to be racing in one of the cars out on track one day, I am really excited to get broadcasting from the paddock this year.”

Monger lost his legs in 2017 following a horrific crash at Donnington park during a British  Formula 4 race.

However, he made a swift recovery and was back behind the wheel for the 2018 British Formula 3 season, in which he amassed four podiums and one pole position.

“Channel 4 will once again be the destination for F1 fans to enjoy the action free to air throughout the year, including live coverage of the British GP.

“I’m delighted that the young racing superstar Billy Monger will be joining our team alongside F1 legends David Coulthard and Mark Webber.  We’ve got a truly world class presenting line up for F1 on 4.”