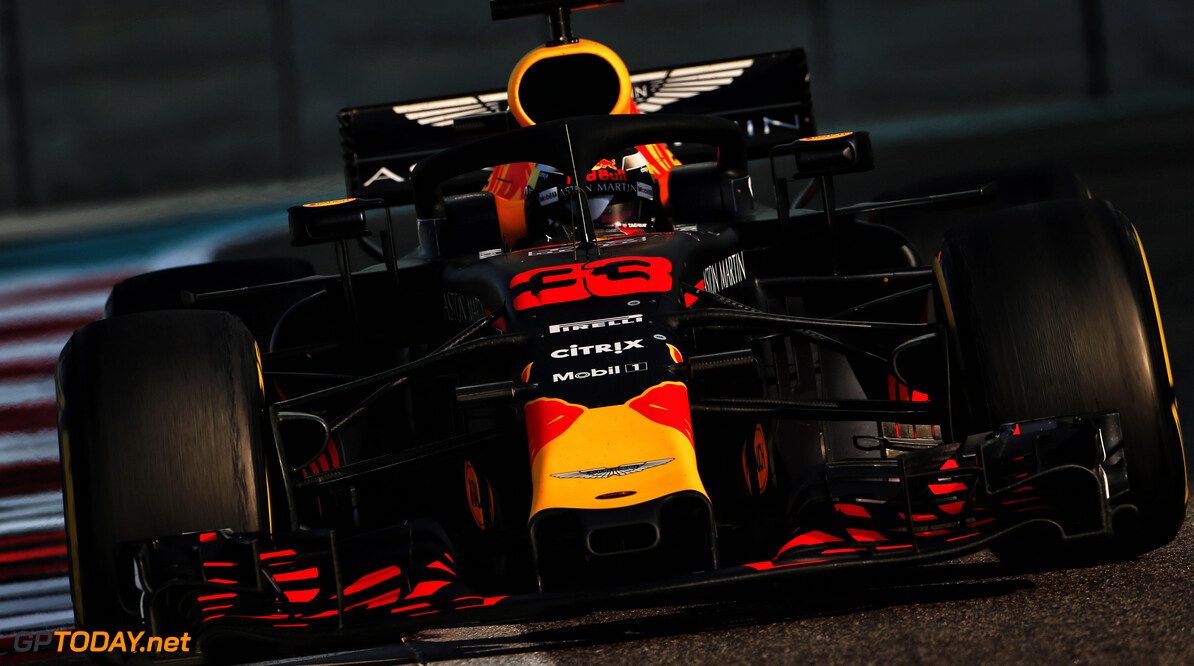 Max Verstappen says that he could challenge for the 2019 drivers world championship but only if the new Red Bull-Honda pairing is fast right from the first race of the season. It would bast a change from the previous two years where the team has gradually improved as the season progressed.

Verstappen has already warned over the past months that the new partnership may not be ready to win from the start of the season but that they could ultimately deliver a championship challenging engine which would not necessarily help a 2019 title challenge.

"We need to make sure that from the start we are a little bit closer so we can actually start fighting with them a bit sooner. It seems like we keep our car progressing in a good way throughout the season, which helped us out at the end of last season and also the season before. We just need to be there sooner than at the end of the season."

Pierre Gasly who has taken the Red Bull seat that was vacated by Daniel Ricciardo's surprise move to Renault, has said "things look really promising", talking about the new Red Bull-Honda partnership.

"Honda are working really hard. They want to make the best out of this situation. For sure we need to give them time. It's super difficult to catch up with Mercedes and Ferrari but slowly they are catching up and I'm really excited to see what they can do."

The teams' motorsport adviser Dr Helmut Marko has also said that the planned and expected gains from switching to Honda should put Red Bull in the region of the current benchmark of Ferrari and Mercedes which has triggered a real sense of optimism within the team.