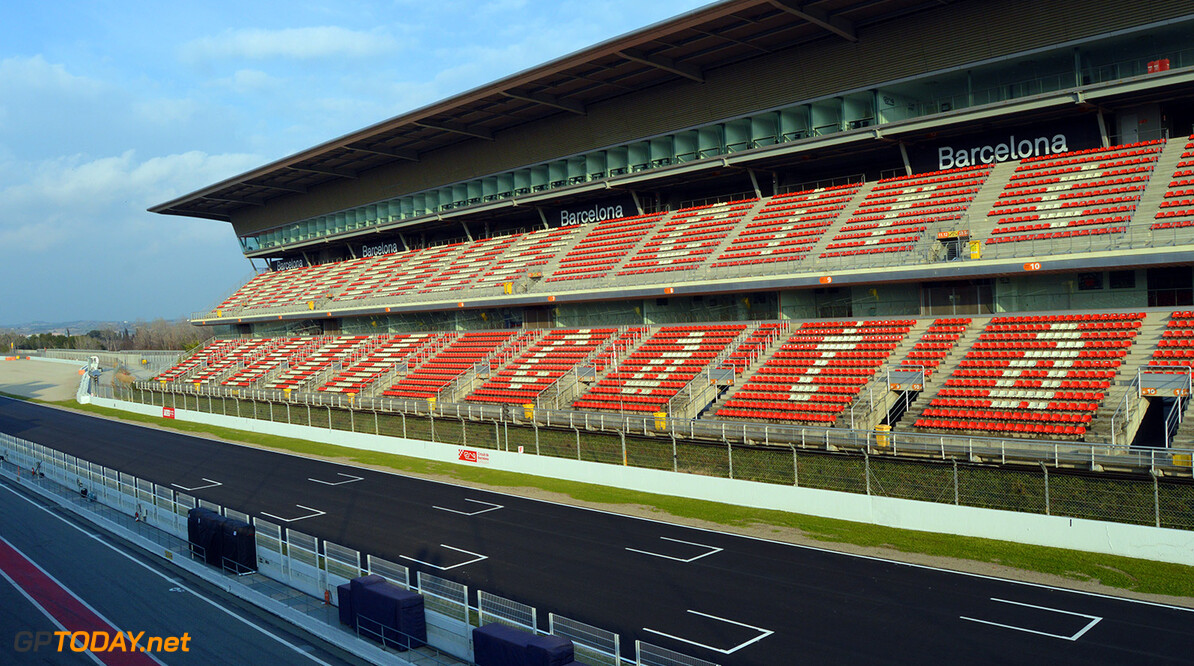 Sky Sports F1 has confirmed that it will broadcast 20 hours of pre-season testing that kicks off next month at the Circuit de Barcelona-Catalunya. For UK and Ireland viewers, the broadcast will commence at 1 PM each day.

The coverage will then conclude at 5 PM, after the chequered flag signals the end of the session. As part of the show, there will be insight from special guests, team bosses and drivers.

Following the conclusion of each session, there will be an hour-long show that will review the day's events, including analysis and reaction from the on-track activities.

The first week of testing gets underway on Monday, February 18th, and will continue each day until Thursday, February 21st. After a few days of rest, running will resume on Tuesday, February 26th, before the two weeks come to a close on Friday, March 1st.

Sky Sports holds exclusive rights to show every F1 race in 2019 in the UK and Ireland, bar the British Grand Prix, which will also be shown on free-to-air TV. Channel 4 will continue to show highlight packages of each race on Sunday evenings.