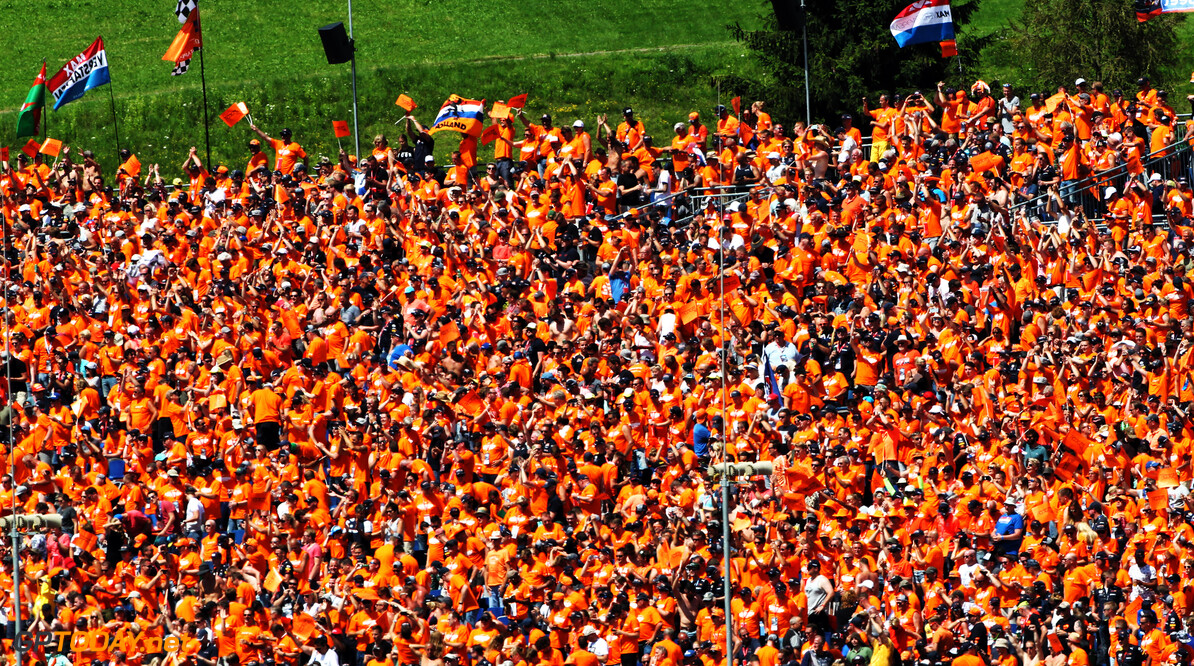 In 2017, 4,071,400 people were recorded across the 20-race season, which worked out at an average of 203,570 per race. That figure suggests that race attendance has fallen for 2018, however FOM noted that last years numbers were altered.

“According to for the adjustments made to certain 2017 attendance figures subsequent to the release of last year’s attendance results and the increase from 20 to 21 to the total number of events, the overall increase in attendance from 2017 to 2018 is 7.83% in absolute terms.”

Malaysia decided to drop itself from the schedule after 2017, while the European events of France and Germany returned to the calendar. Those two particular weekends saw attendances of 150,000 and 165,000 respectively.

The British Grand Prix attracted the most race-day fans, with an estimated 140,500 turning up to the Silverstone circuit on July 8th. The average race-day attendance was 81,093, with 1,702,959 the total of race-day goers.