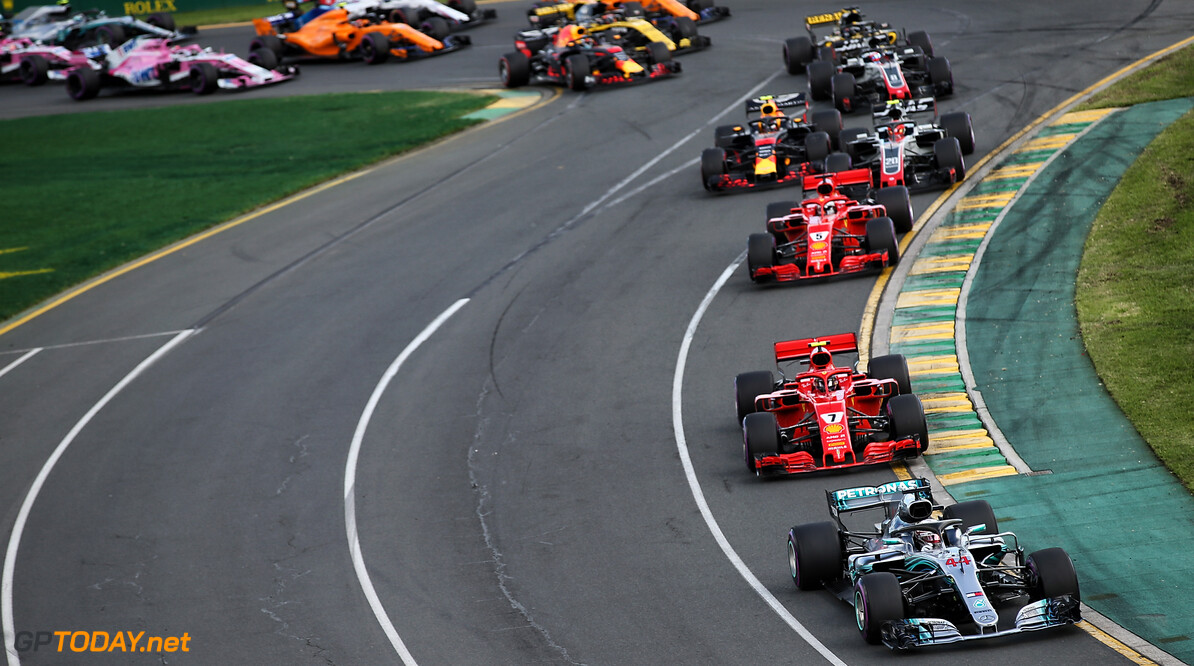 The 2019 Formula 1 calendar has received final approval from the FIA, after a meeting of the World Motor Sport Council was held in St. Petersburg on Wednesday. This provisional calendar was revealed at the beginning of September, which didn't include any major changes compared to this year, except a few minor date changes.

These changes have meant that the first race in Australia will be a week earlier than it was in 2018, and the following two races in Bahrain and China will not be back-to-back. The Russian GP in Sochi has now also been moved, and paired with the Singapore GP so that the triple-header that the teams faced this year is avoided.