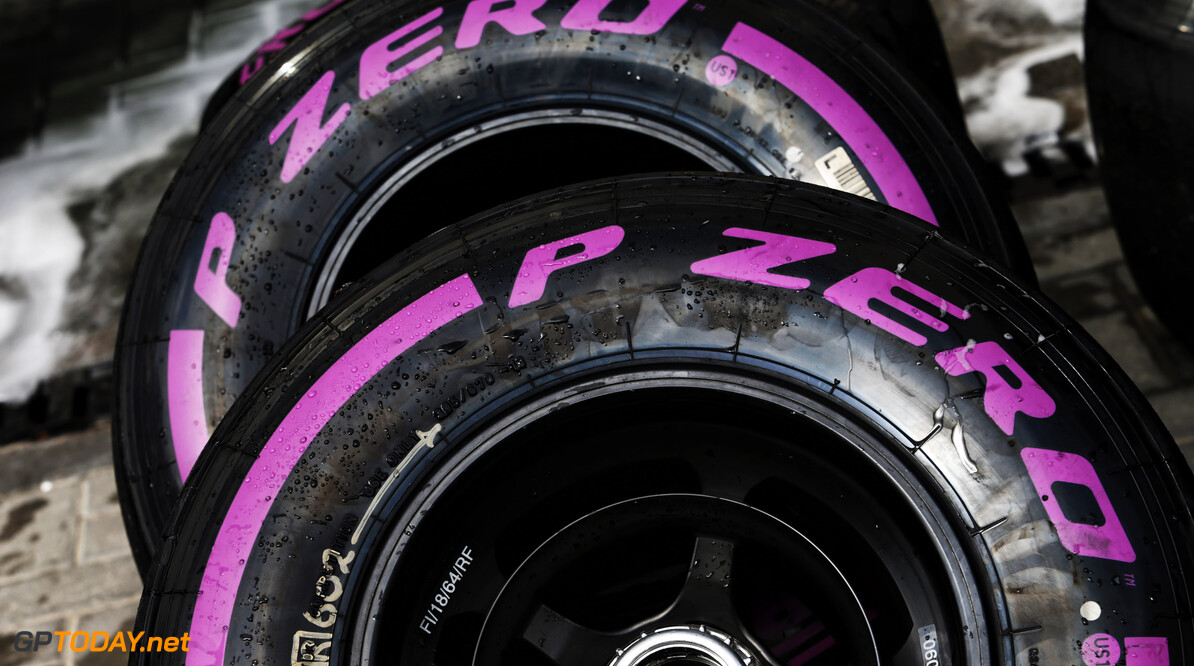 Despite Pirelli making changes to the tyres for the 2019 Formula 1 season, teams may still find that a one-stop strategy will be the fastest way to the end of the race.

The Italian marque is considering going more conservative with the tyre compounds it brings to the weekends. In 2018, Pirelli went aggressive with the compounds it brought, but Pirelli's head of motorsport Mario Isola says it was a scheme that failed.

“The range and the construction are defined,” said Isola. “We cannot change it now, what we can change is the selection. I discussed that with drivers and also with teams, but there is no clear indication on the direction to take.

“That’s why I want to involve them and the teams in the selection, because it is not clear what we have to do for next year, if we have to go a bit more conservative.”

Bring harder compounds to the race will result in one-stop races, but will allow the drivers to push harder, for longer, which Isola says could create exciting Grands Prix: “We have seen this year we have most of the races with one stop. We went softer and softer and teams were managing the pace more and more.

Isola also pointed out the new aerodynamic regulations that should help improve the racing next year: "Next year we will have a new aero package. It is not clear if it is making a big difference or not. If you talk to the teams somebody is saying there is a difference, somebody is saying that in a couple of races it’ll be the same. They are the expects so I’m just collecting the feedback.

“They will have more fuel, five kilos, so that means they can manage a bit less the fuel. We know that in some races they have to manage the fuel because there is not enough to finish the race. So we have to consider all the package. With more fuel they can push more.

“At this point it’s probably better to give them more consistent tyres and they push and fight on-track instead than overcut, undercut and trying to make places during the pit stop. The pit stop is part of the race but I think in this room everyone likes more overtaking on track than when the car is in the pit lane.”