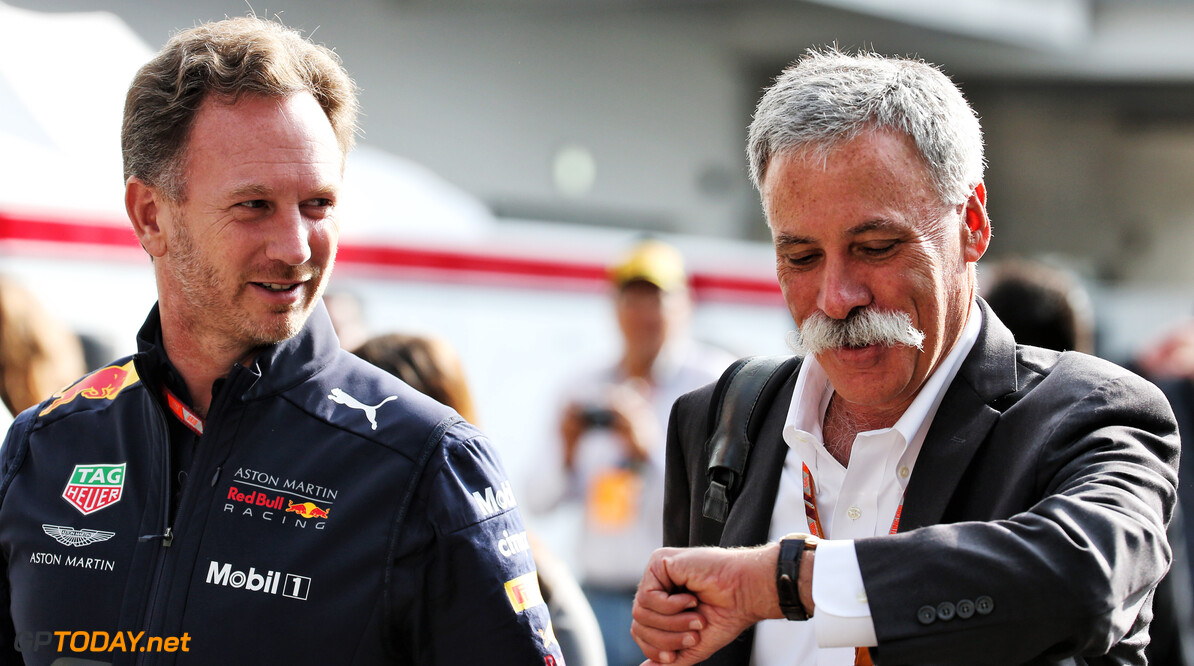 Carey: Negotiations with Miami are continuing

Formula 1 CEO Chase Carey says that Liberty Media is still negotiating with Miami as it attempts to bring a second race to the United States. Miami was set to make its debut in 2019, however the deal fell apart and was postponed.

It is not clear whether the American city will be featuring on the calendar anytime soon due to local opposition in the face of the cost and disruption of holding an F1 Grand Prix. However Carey states that discussions are ongoing.

"The plan is to have a second race in the US," he is quoted as saying by Speed Week. "But we are not just dealing with Miami, even if we are convinced that it would be a great project. The negotiations are going on. When it comes to street circuits there are many interests that need to come together and it takes time."

Since Liberty took over F1, it has insisted on signing a deal with a second track in the US to go alongside the Circuit of the Americas. It secured its first deal as F1 owners last week, when the 2020 Vietnamese Grand Prix was confirmed.

Although it is keen on introducing new countries to F1, Liberty's commercial operator Sean Bratches says that it is also aiming to keep tracks with a deep history in F1 on the calendar. Currently, the futures Grands Prix Silverstone and Interlagos are in doubt.

"We want to keep the races with a long history," Bratches expressed to French broadcaster RTL "They are important for the sport and for the fans. But in terms of race locations, nothing in this sport is unchanging. We are a business after all."