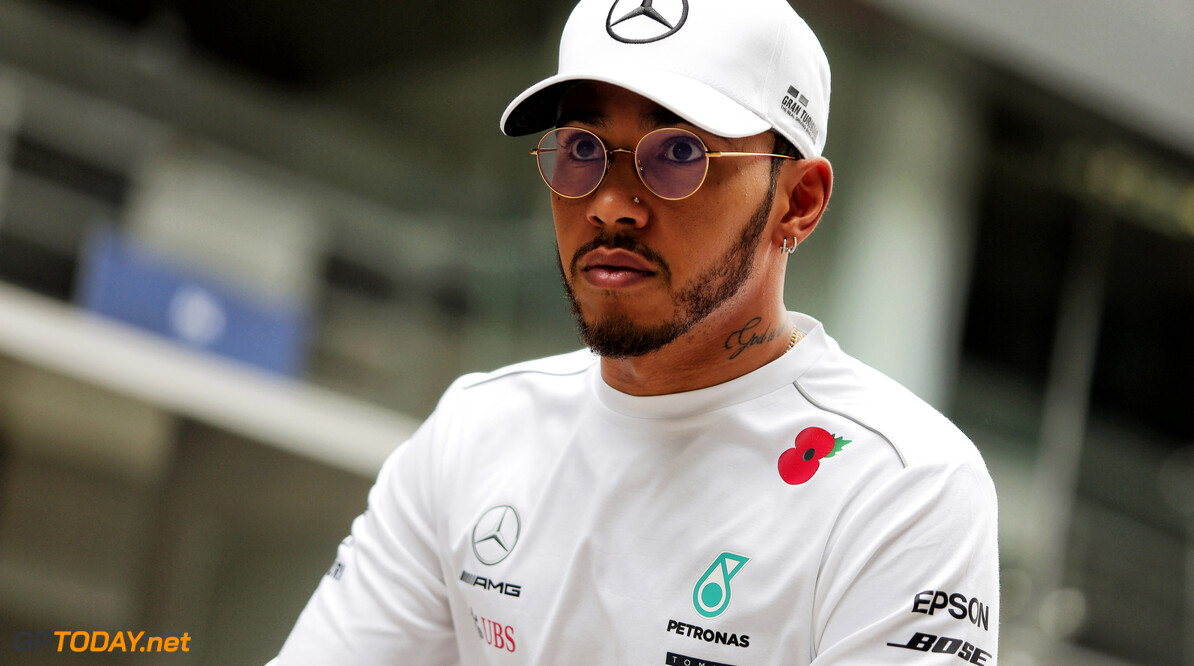 Lewis Hamilton says that more races being added to the Formula 1 calendar will not be good for the sport. His comments come after Liberty Media confirmed on Wednesday that Vietnam would be joining the roster in 2020.

Liberty has often spoken about its desire to expand the F1 calendar by adding more and more Grands Prix. However, team personnel have stated this year that 21 races is already the limit due to the stress it puts on team members as they travel.

Red Bull team boss Christian Horner described the current calendar as already at 'saturation point'. And five-time champion Hamilton has backed up his claims: "It already feels like we are on race 25 this year, so I don't think that's a good thing personally,” he said.

The Formula 1 calendar has grown over the last number of years, going from 16/17 races per season to 21. Hamilton said that he wouldn't stick around if the calendar got to 25 Grands Prix, and believes that F1 should revert back to fewer races in the season.

"Not really," he said when asked if he has a specific ideal number. "Less! I don't know, probably 18 was the best, back in the day. I'm someone that really loves racing, but the season is long. It’s a lot of commitment for all of us and a lot of time away from families.

"The seasons are getting longer and the off-time is getting shorter. As a competitor, all I can speak for is myself - the turnaround is so short. You start preparing for your next season often as soon as the season is done. That's very difficult. Then you've got to find a way of switching off and recovering at the same time. It’s most likely I'm not going to be here when it gets to 25, that's for sure.”