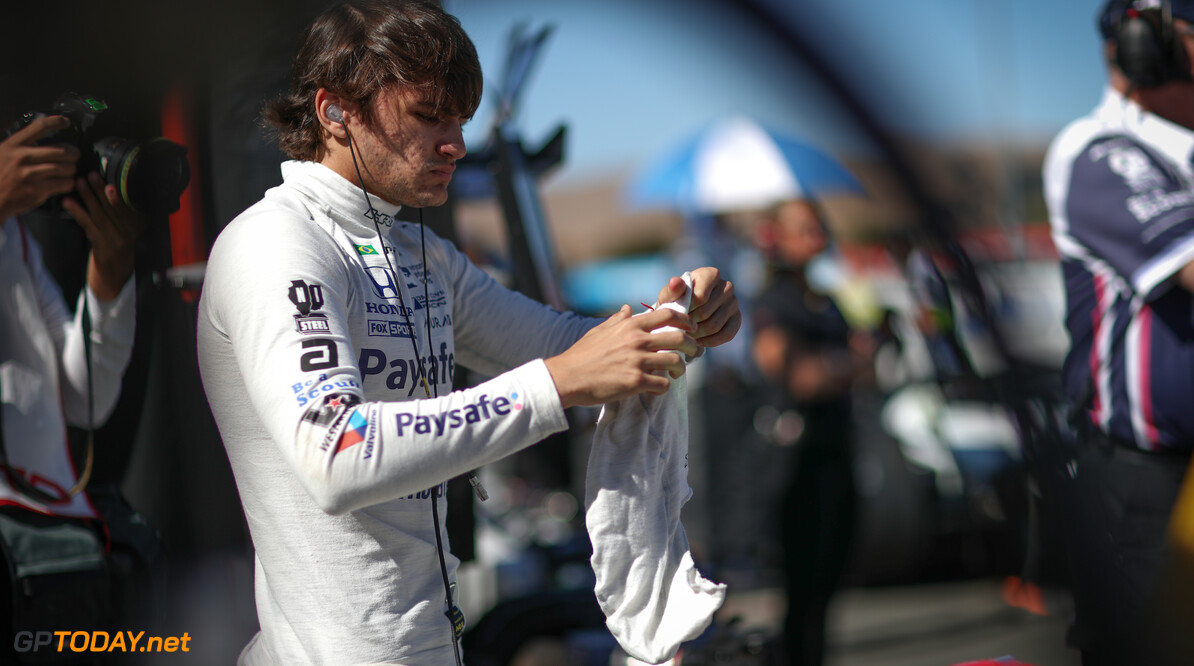 Haas F1 team has confirmed that Pietro Fittipaldi will be its official test and development driver for the 2019 season. Fittipaldi has been in talks with Haas for a number of months while he has recovered from injuries suffered in the World Endurance Championship at Spa earlier this year.

The grandson of double F1 champion Emerson Fittipaldi boasts a strong record of racing, despite being just 22 years of age. The Brazilian signed to race in both the WEC and the IndyCar Series in 2018 but his plans were hampered following a double leg break in May.

However, he recovered and returned to racing by taking part in the final five races of the IndyCar season, having made his debut earlier in the year at Phoenix. He also took part in one Super Formula race in Suzuka, and took the Wolrd Series Formula V8 3.5 title last season.

“I’m extremely appreciative to have secured a role with Haas F1 Team as their test driver,” said Fittipaldi. “I’d like to thank Gene Haas and Guenther Steiner for the opportunity to join the team. They’ve done an incredible job in Formula 1, and to ask me to play a role in their continued success is naturally very exciting.

Fittipaldi will get his first taste with the team at the post-season Pirelli test in Abu Dhabi. Fittipaldi will get behind the wheel of the VF-18 for one of the test days alongside Louis Deletraz, and sees the drive as a good opportunity to prove himself.

"I’m looking forward to getting behind the wheel of the VF-18 in Abu Dhabi. I’ll carry that experience forward into 2019, and hopefully into a race seat in Formula One in the future," he added.