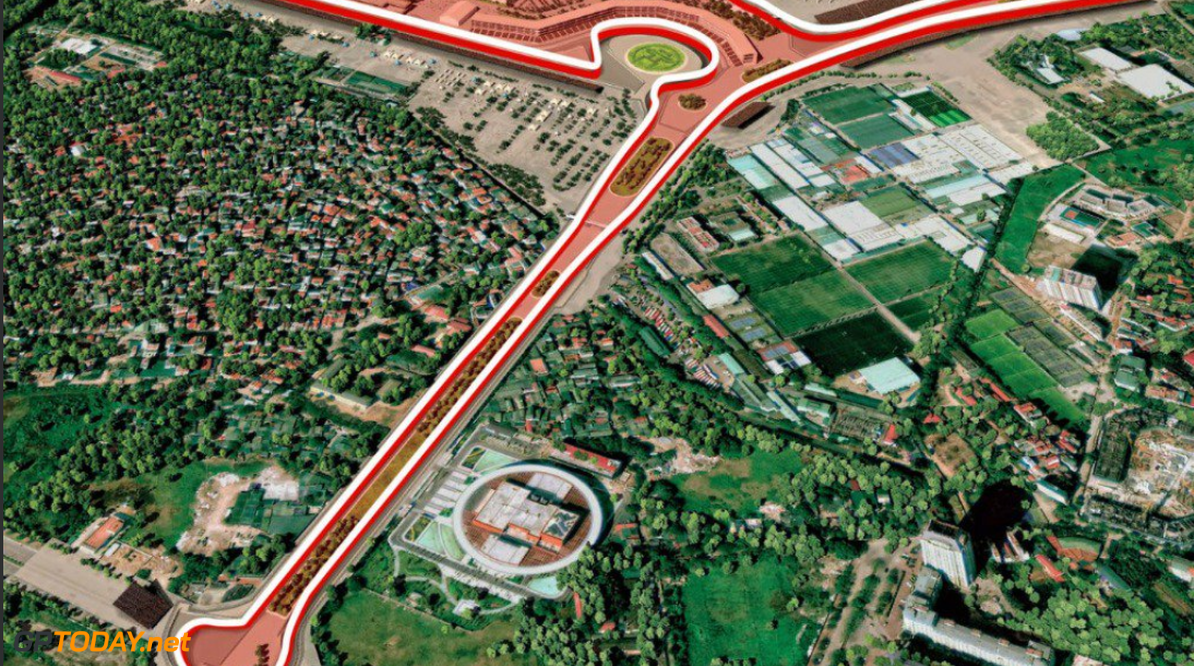 Vietnam to host Grand Prix in 2020

A new race will feature on the calendar from 2020 onwards, as Vietnam has confirmed that it will host its first ever Grand Prix in 2020. The venue for the race is a 5.6-kilometre street circuit through the streets of its capital city, Hanoi.

It features a 1.5-kilometre long straight on which cars are estimated to produce ill produce a top speed of around 335 km/h. The tight Turns 1 and 2 have been modelled on the opening sequence of corners at the Nurburgring.

“It is mainly on the streets, but there is a section that is not yet built,” said race director Charlie Whiting. “That is an open site where the pit buildings are going to be built. Part of the track will be built there, which doesn’t exist at the moment. But it will become a road after that.”

Vietnam marks the first new venue that Liberty Media has brought to the calendar following its takeover of the sport in 2017 It becomes the fifth Asian country to feature on the roster after Bahrain, China, Singapore, Japan and Abu Dhabi.

"We have talked about developing new destination cities to broaden the appeal of Formula 1 and the Vietnamese Grand Prix is a realisation of that ambition,” said CEO of F1 Chase Carey.

City of Hanoi chairman Nguyen Duc Chung added: “We are proud to be hosting the Formula 1 Vietnam Grand Prix, and showcasing the city of Hanoi to the world with its special combination of ancient and moden beauty from 2020.

“It’s a further demonstration of Vietnam’s ability, as one of the fastest growing economies in the world to host events on a global scale and attract tourism to the country. It provides an opportunity for inward investment to Vietnam and importantly to bring the exciting wheel to wheel racing of Formula 1 to the people of Vietnam.”