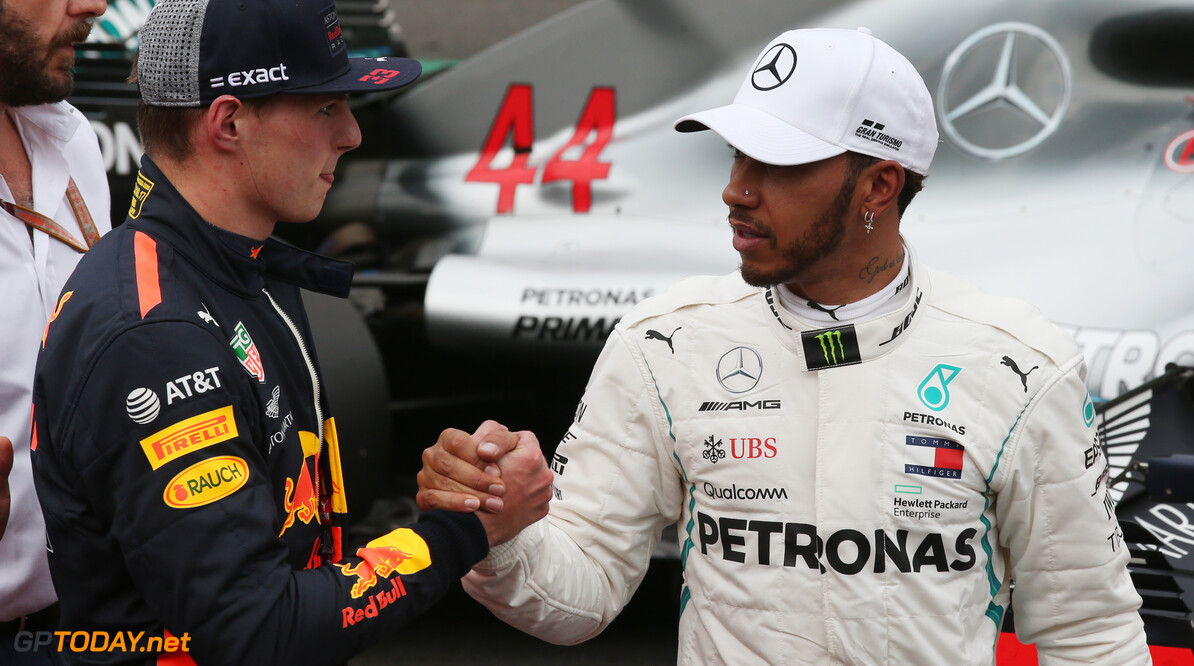 Lewis Hamilton says that he won't try and take Turn 1 cautiously despite Sunday being the day he can become a five-time world champion. The Briton starts the race in fourth but only needs to finish seventh to win the world title.

Hamilton will also wrap up the championship if Sebastian Vettel fails to win the race. The Mercedes driver starts alongside Vettel on the second row, as Daniel Ricciardo pipped teammate Max Verstappen to pole position on Saturday by 0.026s.

Will Lewis Hamilton win the Mexican Grand Prix? The Mercedes driver is currently 3/1 to win!

Hamilton can become just the third driver in Formula 1 history to win five world championships but says that he will take Turn 1 as he normally does, as going aggressively or cautiously could cause an accident.

“Everyone’s going to be barrelling into Turn 1 to gain, so it’s a very, very fine line. If you go easy, you can get hit. If you go too aggressive, you can hit or still get hit. You’ve got to race it like normal and go in for the win. That’s what I’m going to be doing. I mean, that’s what we’re here to do, is to race.”

"If I get a good tow from [Red Bulls] and there’s an opportunity to overtake I’m going to take it,” he said. "If there’s not, then I’m going to try and hold position. I’ve been racing a long, long time so it’s very rare that I make rash decisions and silly decisions when it comes to those scenarios. But I’ve not really given it any thought, to be honest. I’m hoping to get a good start and we’re racing together.”

Hamilton knows that the Red Bulls will help his cause to seal the title: “[They] are going to be quick tomorrow so gaining position would be hopeful. But also I don’t mind those guys being where they are because that takes points away from both me and Sebastian so that’s okay.”