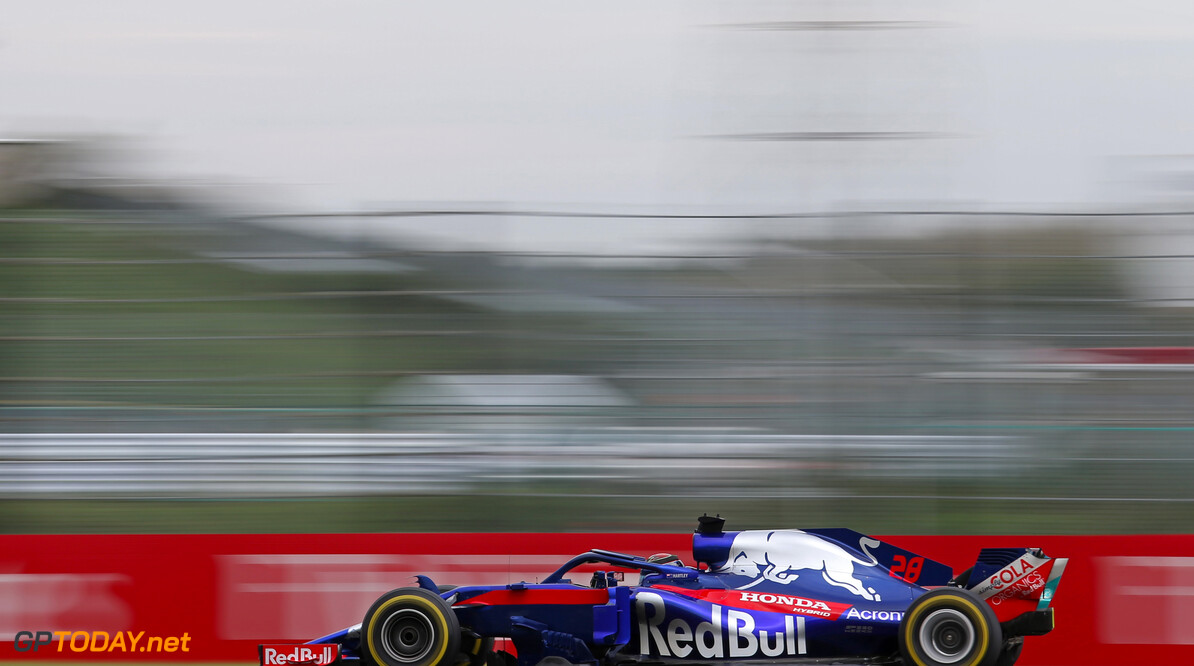 Brendon Hartley's car will be fitted with Toro Rosso's upgrades on Friday In Mexico as the team continues to assess the data. The upgrades made their debut last time out in the US, where they were run on Pierre Gasly's car on Friday.

However, the team opted to take away the upgrades for the remainder of the weekend as it collected insufficient data on the opening day of running in Austin. The heavy rainfall meant that running was limited and didn't allow for representative information on the upgrades.

"Definitely there's a lot for the engineers to look at, data-wise. I think Pierre wasn't happy with the balance in FP3 when he ran the aero so that's partly why they removed it," Hartley said abot the new front wing and floor.

"So it's going to be interesting to see how it performs, if we can get any more performance out of it. In terms of the rest of the weekend I think there's not a clear plan yet, it really depends how tomorrow goes."

If the upgrades look to be reliable and an improvement on the previous spec, it is believed that the upgrades will remain on Hartley's car throughout the remainder of the Mexican Grand Prix weekend despite Gasly scoring the majority of points for Toro Rosso this season.