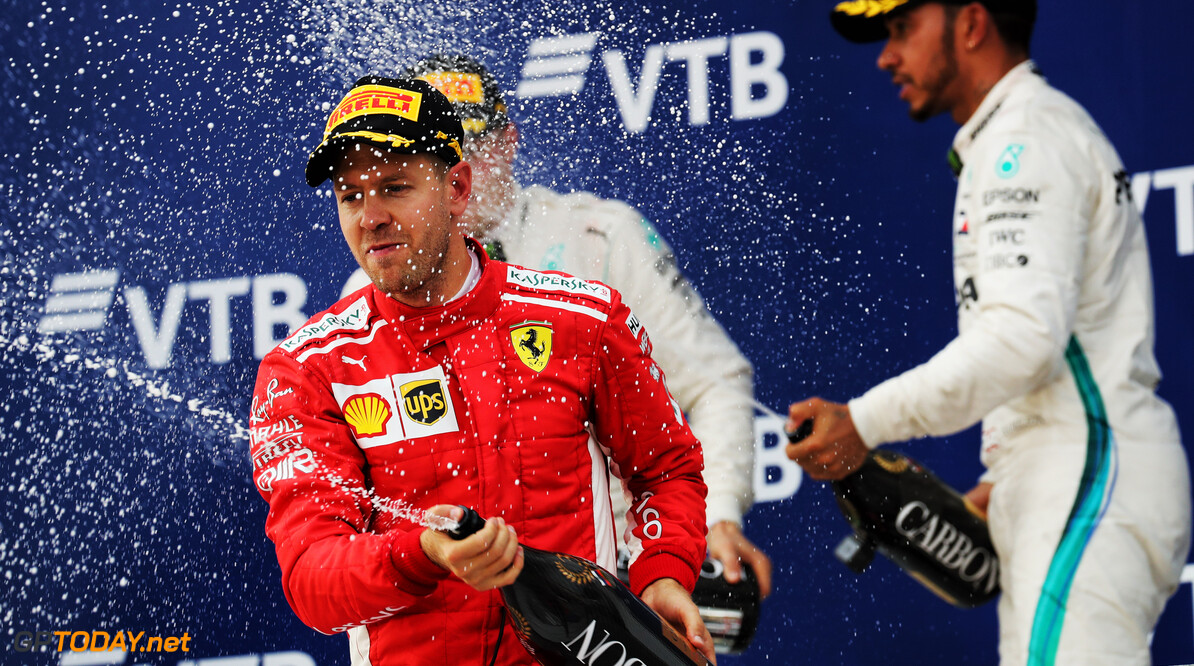 Sebastian Vettel says that he appreciates the mutual respect between him and title rival Lewis Hamilton. The pair have gone head to head for the world title over the past two seasons, but have always maintained a high level of respect for each other.

Recently, Vettel has come under fire for making a number of on-track errors which has proved costly in the battle for the 2018 championship. However, through a post on social media, Hamilton called for an increase in respect that the German should receive.

"I feel the media need to show a little more respect for Sebastian," he wrote on Instagram. "You simply cannot imagine how hard it is to do what we do at our level, for any athlete at the top of their game that is. It is expected that being humans we will make mistakes but it is how we get through them that counts."

“Despite the fact that maybe we are very different, we appreciate the job that the other guy is doing. I think it’s a mutual respect that we have for each other. I think [it’s been] very respectful. I think obviously there are two different championships apart from drivers and constructors,” he continued.

“One is really between the people that work here and then the second one is for the people that also work here but more for people outside. I think there’s the driver landscape and the media landscape, and obviously they’re not always a match, sometimes for a reason, sometimes maybe not. That’s important, despite all the things that are said and that people talk about, which is part of our sport and is why our sport is so popular.”